If we want to serve God, we will often have to venture out into the unknown. This can feel quite scary. 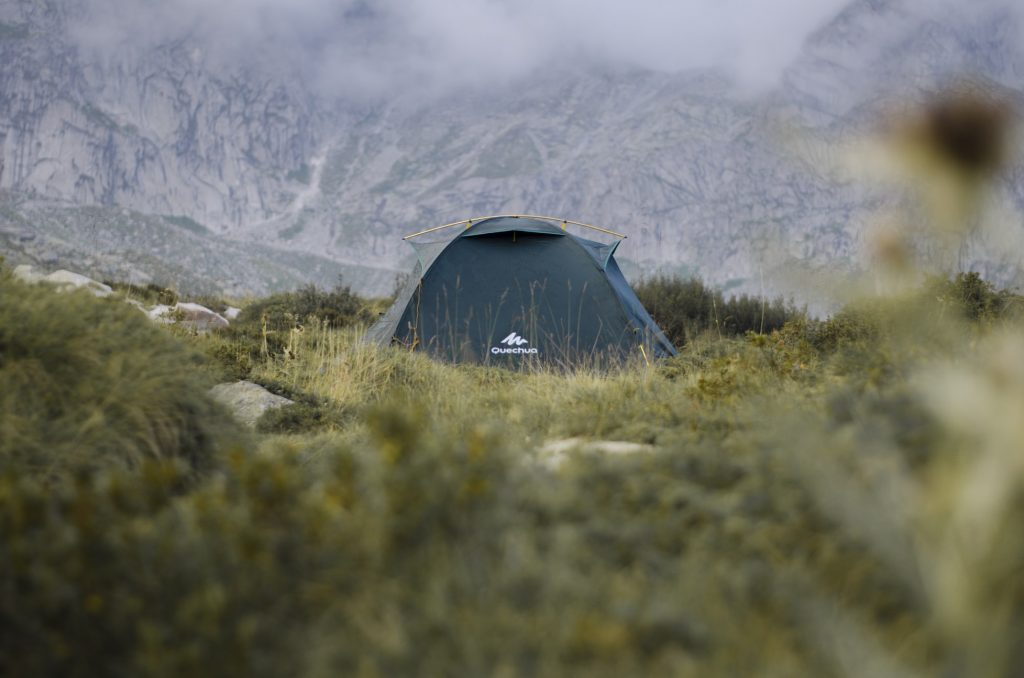 Thousands of years ago a man called Joshua was called by God to lead His people out of all that they had known, and into something far better. They had already tried this once, forty years previously – and they had failed spectacularly. The thought of trying again would have felt quite scary for Joshua. However, the LORD spoke to Him, and encouraged him in his calling. The LORD literally ‘put courage’ inside of Joshua, with these powerful words:

But what has this kind of courage got to do with leading new congregations? Well, what we are doing in this is a ‘venture into the unknown’ – a departure from what most people expect church to look like. Some people don’t like it. Some people won’t approve of how we go about it. Some people have tried similar things before, and failed. There are no guarantees that things will be any different for us. So it can feel quite scary, and we need to be courageous, too. 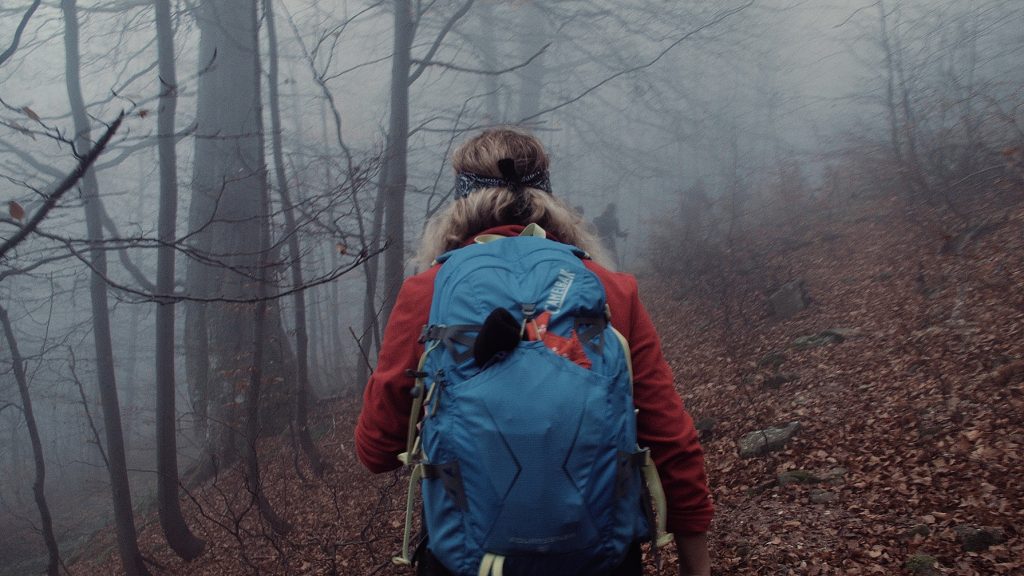 However, most new enterprises do actually fail, especially within their first 2 years. But this is often because they fail to adapt appropriately to changing circumstances, and that is often due to a lack of… courage. Charles Handy’s ‘Sigmoid-Curve’, on the graph below, depicts this well. The purple line (Curve 1) is the ‘Existing life path’ of the enterprise, the red line (Curve 2) is the ‘New life path’ of the enterprise, and Point ‘A’ is the moment at which a change needs to be made, which leads into an unstable ‘Transition’ period.

The distressing thing about Transition periods is that they are initially marked by a temporary dip in performance, because it takes time to implement significant changes. However, as this dip is usually forseeable, the prospect of it so unnerves some leaders that they are unwilling to make the necessary changes. Lacking courage, they allow things to carry on ‘as normal’ for as long as they can, until their enterprises eventually freefall into avoidable terminal decline. Only the brave (like Joshua) get to experience the thrill of ‘Curve 2’. 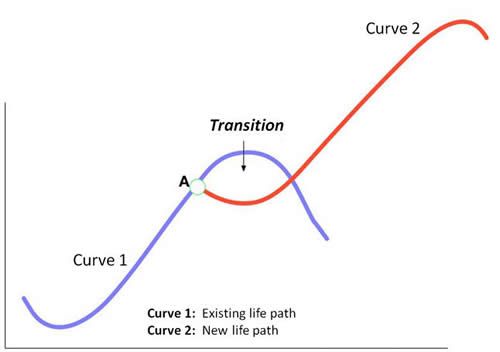 We can see this pattern in the Bible, as much as we see it in any new enterprises. Forty years prior to when Joshua became their new leader, the Israelites had their first attempt at entering the Promised Land. However they focussed more on the size of the challenge ahead of them than on the greatness of their God, and so they bottled it. That whole generation (except for Joshua and Caleb) lacked the courage to go for it, and so they all (eventually) died in the desert.

We can also see this pattern in church leadership, today. Congregations get started, and flourish for a season, but then some kind of risky change is needed and, in the name of ‘pastoral responsibility’, ‘good stewardship’, or ‘authorisation’, the more necessary changes are often not made, and so avoidable terminal decline sets in. The sad thing is, it usually takes a whole generation to pass away before anyone realises what actually happened.

This is far more scary than venturing into the unknown – but it doesn’t have to be your story. Be courageous.

This blog contains the thirteenth principle taught to congregation leaders in the Joshua Centre’s Leadership Development Program (within the theme: ‘Lead A Movement’).