In ancient times, the week leading up to Passover always had a lot going on in it. Devout Jews would be making their way up to Jerusalem, where they would (among many other things) be sharing a meal together, offering a sacrifice, and remembering their Ancestors’ escape from slavery.

In his final Passover week, Jesus had a lot going on, too.

He was making his way up Jerusalem, with his disciples. He too was planning on remembering the Passover, along with everyone else. He would be sharing a meal with them also, and making a great (and final) sacrifice. He was masterminding another escape from slavery.

But there was some practical stuff to sort out.

They needed a large room for the meal, and enough (of the right sort of) food, for between 12 and 20 people to eat their fill. The sacrifice had already been well prepared (over a number of years), but Jesus still had to mark his entrance into the city…

He needed.. a donkey. 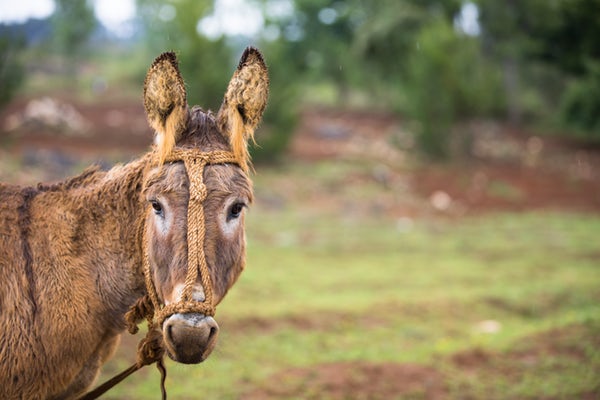 He didn’t really have the time, or the capacity, to go out and buy or borrow a donkey, but he really did need one. It was an important part of the story of this new escape from slavery, which he was crafting with every passing hour. So, he sent some of his followers off to help.

They got him a donkey.

It wasn’t the most unusual task, or the greatest challenge, but it was a way of helping the Master. It gave them a sense of usefulness, and a key role in the bigger story he was crafting. Many years after the events of that week, they would have remembered the part they played in it all.

For them, it was a privilege.

Sometimes, just like Jesus, we have a lot going on. We don’t really have the time, or the capacity, to sort out all the practical stuff. There is so much going on, that it’s all we can do to remain present, engaged and coherent. In times like this, we need help with the practical stuff.

Sometimes, we need a ‘donkey’, too. 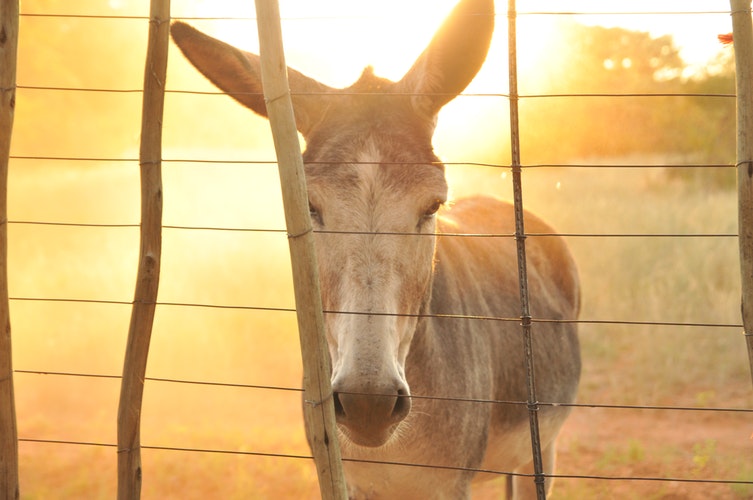 However, we can fall into the trap of thinking that we don’t deserve help, or perhaps that no-one is available to help, or maybe even that no-one else is  really capable of helping! So, we often choose to be self-sufficient, but this can leave us with a huge volume of work to be taking care of.

Other people are perfectly willing (and capable) to do whatever ‘donkey work’ is required, because serving is a privilege. Jesus made a habit of delegating as much work as he could to others – and he did so for their benefit and dignity. So, as we delegate work to others, we are imitating Him.

Delegation is a ‘win-win’ strategy.

We get a ‘win’ because the work gets done, on time. Others get a ‘win’ because contributing freely gives them dignity. What’s more, as we trust them, they come to see that Jesus trusts them, too. They are more than spectators, they are valued members of his team – a team in which, as John Wimber used to say:

“Everyone gets to play”.