This is a new, seven-part blog series on the theme of generosity, following on from the previous blog post: ‘Generosity at Christmas’. The focus of this blog series is specifically centred on Peter’s encounters with the generosity of Jesus, which shaped his entire life.

So, whether you lead others yourself or are simply looking for some inspiration in the New Year, I hope that reading these following reflections will challenge you to write some ‘generous resolutions’, as you put pen to paper this January. 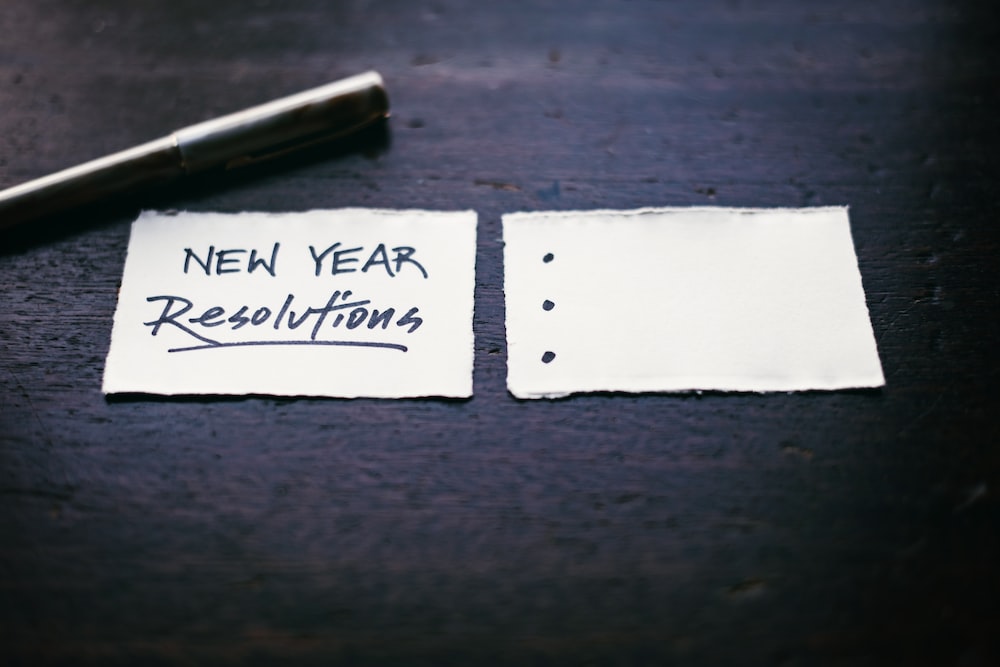 A few years ago I took a friend to church because his Grandma had recently passed away. As we sat down in the pews, surrounded by well-clad students in fairly expensive coats I realised, with immediate regret, that I’d brought my friend to ‘Giving Week’. The grand ambitions I’d had for him to attend the upcoming Alpha course were all but obliterated as the Pastor spent the next hour talking about money, while my friend seemed to regret his expensive sock choices. Without going into the details of what happened that day, I felt that there had to be a better way to disciple Christians in being more generous.

Peoples’ names in the Bible often reveal vital information about their character, and we see this in the life of Simon Peter. As Jesus got to know ‘Simon’ (his original name), he quickly gave him a new name,  ‘Peter’ (see John 1.42). This was a hugely significant moment for a man who had originally been called ‘one who hears’ (‘Simon’) but who was now being called ‘Rock’ (‘Peter’). Perhaps being not only a good listener (like his first name, Simon), combined with being steadfast (like his new name, Peter) were the keys to unlocking Peter’s future influence in the world?

This influence included preaching the very first full Gospel sermon (in Acts 2), advocating on behalf of the Apostles to the Jewish church (in Acts 4), becoming a judge in the life of the early church (in Acts 5), and being specifically anointed for mission to those of the Jewish faith (in Galatians 2.8), among many, many other extraordinary things. Even today, for a mere Fisherman to reach such positions of influence, and to achieve so much, seems almost unfathomable. However, what made it possible was Peter’s transformational encounter with Jesus – who re-named him, and re-shaped his whole identity.

This New Year – What can you do to improve your listening skills? Does God have a new name for you, and for your future self?