In this sixth of our seven-part blog series on the theme of generosity, the focus is on Peter’s generosity in his communication with others. 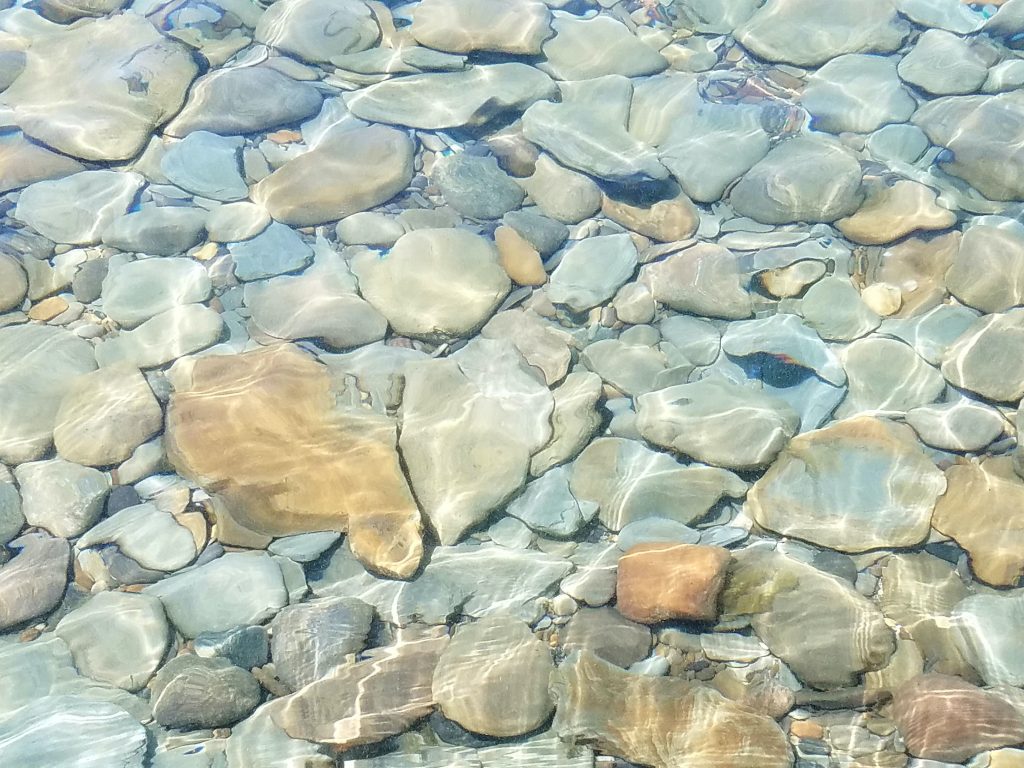 After the death, resurrection and ascension of Jesus, Peter is documented as the first of the Apostles to preach to the Jews in Acts chapter 2. In this sermon, Peter says: “Repent and be baptised every one of you in the name of Jesus Christ for the forgiveness of your sins, and you will receive the gift of the Holy Spirit. For the promise is for you and for your children and for all who are far off” (vs 38-39). Here, Peter’s clear explanation of the strange things that people were seeing offered a revelation to the people there and 3,000 of those present were baptised that day! (Acts 2.41).

In this sermon, Peter refers to God’s generational promise to Abraham and the Jewish people, describing how God’s people, the new Zion, will be blessed at baptism, believing not only for themselves to be saved, but for their whole household. This would apply not only to the people baptised there that day but also to the ‘stranger’ and their families. Peter uses this example to reveal to the people there how, through Jesus, not only would Jewish people be saved if they accepted Jesus as Lord, but so too would non-believers (‘the Gentiles’). He shows how God’s generosity towards those of the Jewish faith was always meant to be extended towards others also.

This New Year – Are you taking the time to explain things thoroughly to others in the context you’re in? How are you making your ministry relevant to them, and clear to understand?