There is much speculation knocking around at the moment, about what ‘life after lock-down’ might look like, when it might happen, and how we might prepare for it. Truth be told, no-one really knows what’s right around the corner, but here’s three of my best guesses: 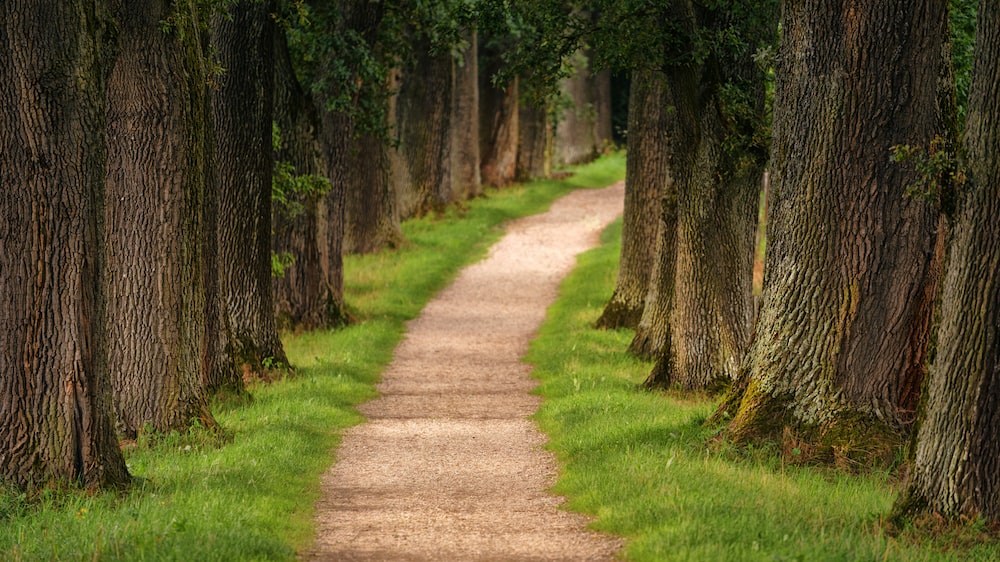 This might be the name of a new psychiatric condition, or it might end up being called something else, but those who have had to just keep going as ‘normal’ throughout this crisis could go into emotional melt-down once they can (eventually) let their guards down. In particular, our frontline workers and our key workers (which includes congregation leaders!) are the most likely amongst us to suffer in this way (though there will be many others, too). The delayed whiplash from the disruptions we have endured are, to my mind, somewhat inevitable.

Therefore, at the very least, we could all be thinking about developing our listening skills, and either creating (or sign-posting to) environments where people can simply talk about what they have been through. These environments could be online, on the phone, in person, in writing, formal, informal, 1-2-1 or in groups. It probably doesn’t matter how it is done, as long as we listen well, and try to absorb some of the pain which these people are beginning to feel, by giving them our undivided attention. Some may find Mental Health First Aid Training useful. 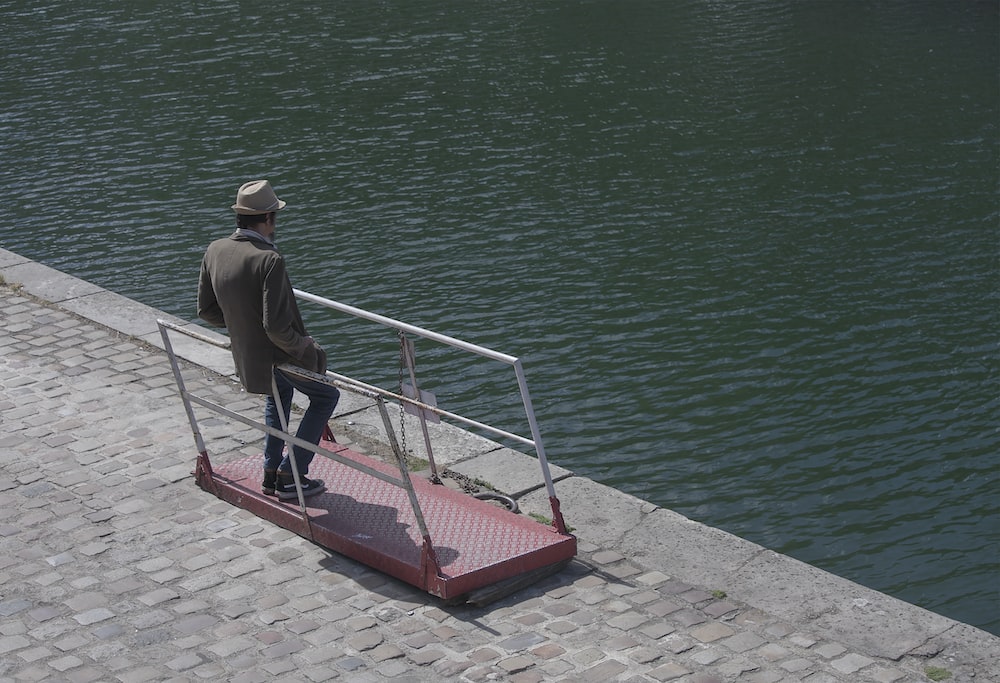 2. We may see disastrous financial shortfalls

While I hesitate a little to use the word ‘disastrous’, it is hard to imagine that some parishes will not end up going into bankruptcy in the very near future, and this may feel disastrous for some. Similarly, more jobs are likely to be lost, and some people will lose their homes, sadly. It would not be surprising to hear of many families being unable to continue functioning in the self-contained, ‘nuclear’ way which most of us have become accustomed to doing over the last 50 years or so. Genuine independence may become so unsustainable that it becomes quite rare.

But this may not all be disastrous. When extended families become more interdependent, when local communities pull together more, when careerist parents are more at home, and when churches direct more of their giving towards disenfranchised local people, that’s a lot of ‘mores’ – and most of them are very positive. Not all will be lost. Being forced to find different, co-operative ways to resource one another may not be easy to do, but it could be rewarding. Perhaps we should start planning for this while we are still in lock-down? 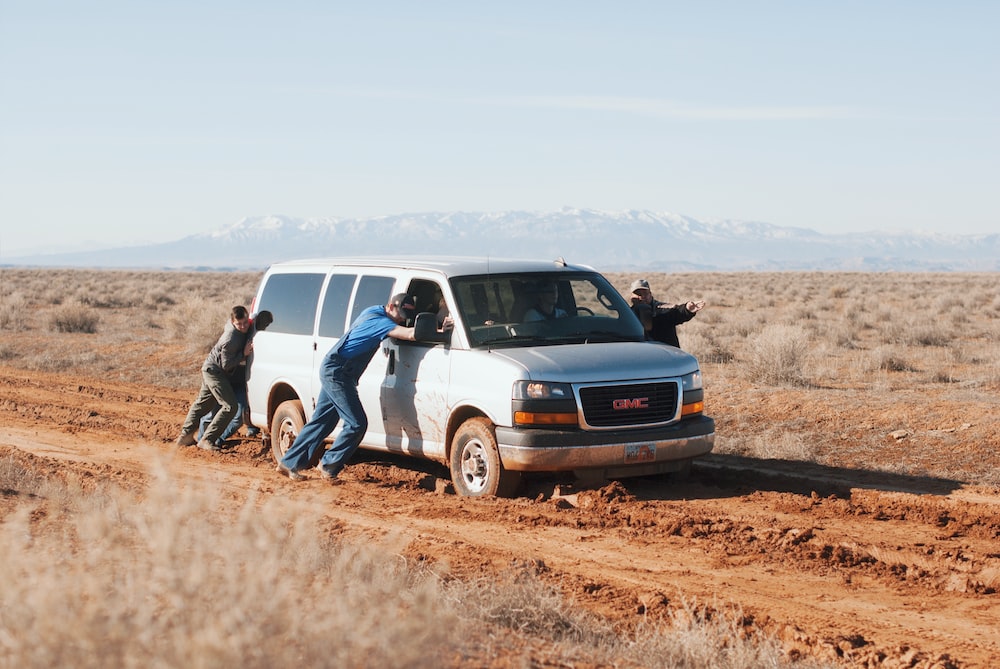 The past three pandemics which the world has experienced were Spanish Flu (1918-19), Asian Flu (1957-58), and Swine Flu (2009-10). Each of these pandemics had a second spike in the number of infections, which meant that they all ended up lasting between 1-2 years. If this pandemic turns out to be anything like those, we might have to prepare ourselves for a much longer season of social disruption than we were all hoping for. And if so, what might the implications be for us, and for the people in our congregations?

Scripture encourages us that “in all things God works for the good of those who love him, who have been called according to his purpose” and that that purpose is “to be conformed to the image of his Son” (Romans 8.28-29). In other words, God works through every circumstance (including lock-downs), to make those who love Him more like His Son. Even when everything else is on hold, this is a goal which never need be frustrated – it’s fulfilment is up to us. So, why wait? Let’s redeem the time we have… 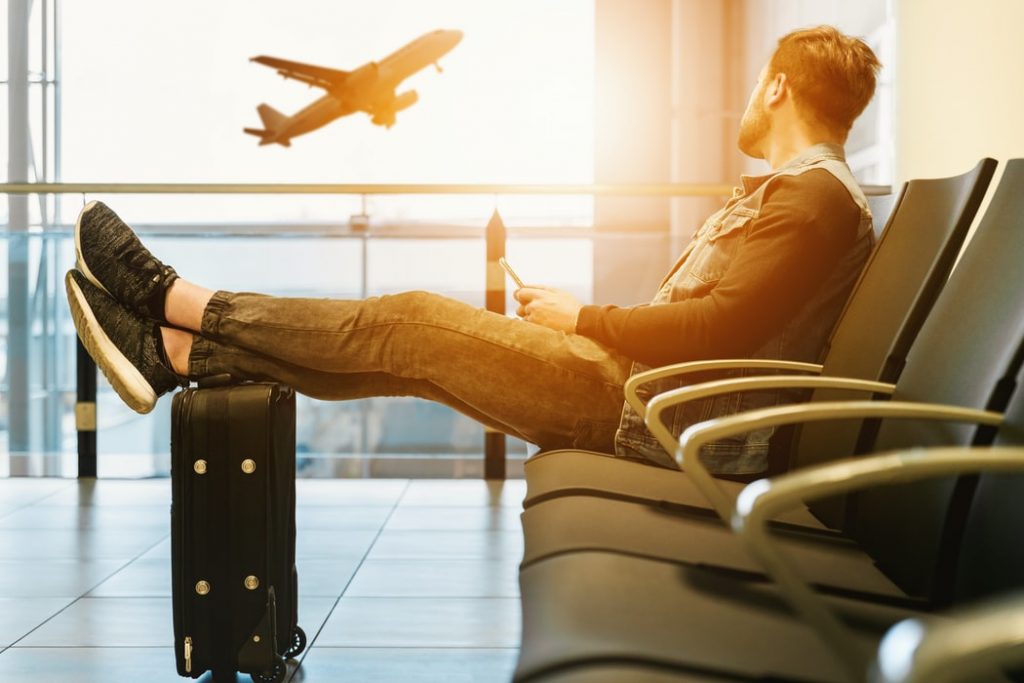 We don’t yet know what the next chapter in the story of God looks like. We cannot yet see the challenges in the future which our present trials may be preparing us for. So, let’s make the most of lock-down. Let’s use it to review our aspirations, our motivations, our attitudes and our intentions – and align them more closely with His. Let’s ‘pray, read and learn‘ for the grace we need to become more like Him, in every area of our lives. Let’s make sure we are as ready as we can be, for whatever happens next.