The Church of the Transfiguration has been in Birchwood for forty years, but we ceased meeting for regular worship five years ago, when we became a joint parish with the church in Woolston.

However, becoming a part of the Joshua Centre’s ‘Multiplying Congregations’ project has enabled the leader of our ‘Messy Church’ (Mike) to develop a new congregation in the Birchwood church building once again.

Mike has steered our Messy Church away from being just a children’s club, towards being a place where children and carers can explore worship, prayer and scripture together – as a congregation in our own right.

While we had been running Messy Church only once a month, we’ve now added a monthly Film evening, and have plans for a ‘Lego Church’, too. 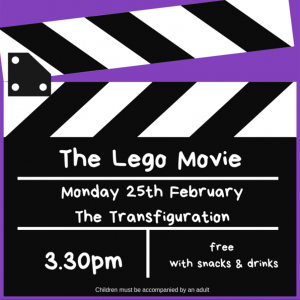 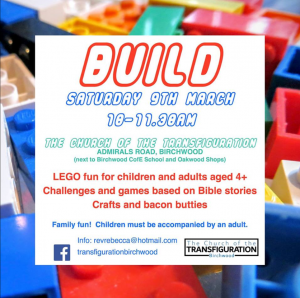 Our Community Worker (Helen), has also been developing our local Community Café each week. 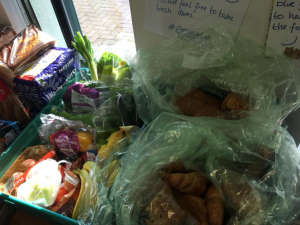 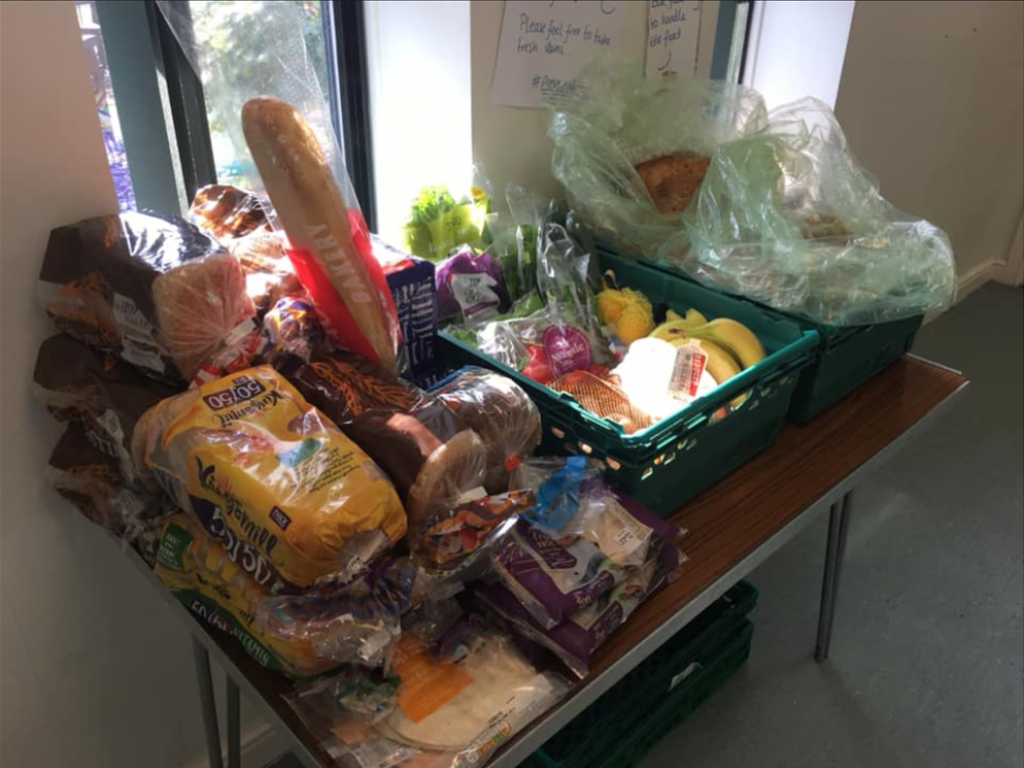 Our plan is to start meeting weekly, as a worshipping congregation, in the next few months.

Mike, who is released from his job as a Railway Chaplain for a day a week, because of the funding he receives from the Joshua Centre, says:

“The Joshua Centre have given us a chance to do something different. We’ve been able to look at what risks God is asking us to take, and to try out new things, in new ways. In John’s gospel, Jesus talks about giving us ‘life in all its fullness’, and we’re determined to show people that kind of life through our mission and ministry in Birchwood.”

As a result of the support received from the Joshua Centre team, from the people in our existing congregation in Woolston, and from the Deanery Mission and Pastoral Fund, we’re feeling a new sense of hope and optimism. We have both the vision, and now the resources, to reach our community with the story of Jesus, and His life-giving message.