If you have ever watched ‘A Question of Sport’, you may be familiar with the ‘What Happens Next’ round. The contestants are shown a short clip, which is paused just before a critical (and often amusing) incident happens. Their challenge is to work out ‘What Happens Next?’

Have you ever asked ‘what happens next?’ about the Congregation you belong to? Assuming that you are developing a culture of reaching out, making new disciples, nurturing their development, and supporting them as they then reach out (which is not easy to do!)… what (should) happen next?

This is basically a question about goals (which might remind you of the BBC clip, above!)

What are the long-term goals of your Congregation? Has your leadership team talked them through? Do you all agree on them? Have you written them down? Does everyone else know about them? Are you both praying them in and doing what you can to make them happen?

Such goal-setting is important, as it determines ‘what happens next’.

However, if we set the wrong goals, we may (regrettably) achieve those goals, and thereby make the wrong things happen! While our thinking about the goals we set is often beset with confusion, the scriptures (if we will allow them to) can reveal the paths we really should be taking.

A biblical story to shine a light on goal-setting…

When, back in the Garden of Eden, God said to Adam and Eve, “Be fruitful and multiply and fill the earth and subdue it” (Genesis 1.28), what (eventually) happened next? How did they determine that they would achieve this magnificent goal? The answer is simple: they had children. 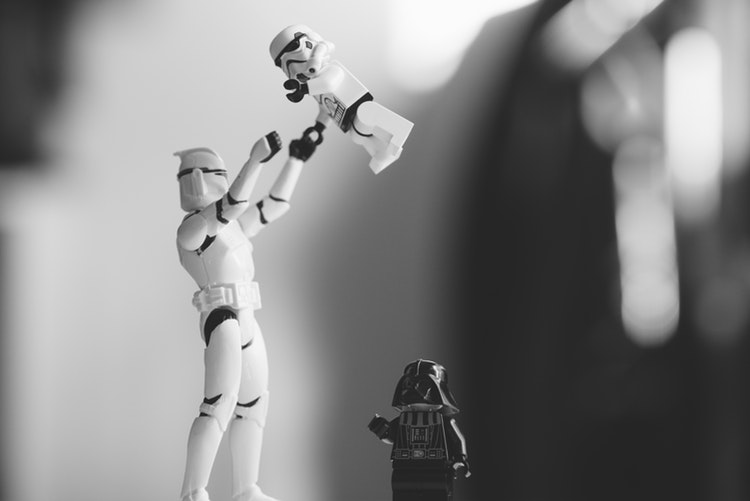 How many children did they need, to achieve their task?

Josephus (a Jewish historian) speculated that Adam and Eve may have had as many as 33 sons and 23 daughters. Given that Adam lived for 930 years (Genesis 5.5), this is actually quite possible (and fairly impressive!). However, 56 children is hardly ‘filling the earth’.

So, what are we to make of this?

It looks initially like Adam and Eve failed to reach their God-given goal, within their own lifetimes, as the human race has only just managed to get anywhere close to ‘filling the earth’ with the current global population only recently reaching over 7.6 billion people (!) in 2018.

But maybe their goal, is also our goal?

Perhaps it was actually God’s original intention for us all to be on ‘Team Humanity’? Perhaps He was just ‘getting the ball rolling’ with Adam and Eve, knowing that its fulfilment would require every subsequent generation in human history to get involved, and to play their part?

How does any of this help us with our goal-setting, today?

It is illustrative. If Adam and Eve had thought that they were meant to finish their task, within one generation, they could have felt bad about ‘failing’. However, if they were just meant to ‘get the ball rolling’, so that multiple generations could be re-produced, they succeeded! 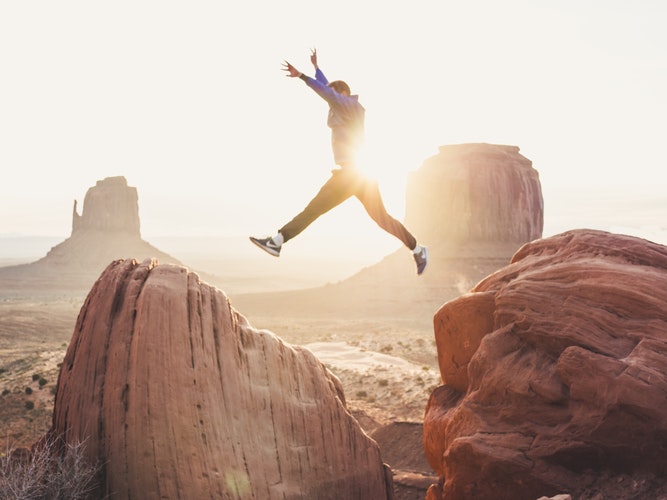 When we set goals for our Congregations, we should think like Adam and Eve. We should make as many disciples as we can, and gather them into Congregations, while understanding that the greatest levels of growth will happen when those disciples, and their Congregations… multiply.

Yes! When we are deciding ‘what happens next’ in our Congregations, we should commit to multiplying them, not just to growing or improving them. To do this, we will need to make and multiply new disciples, identify and train up new leaders, and then let them have a go, themselves!

This article is followed by a related post, ‘The New Normal‘ which is about how to get Church-Planting into your Congregation’s DNA. It is a summarises a Seminar given by Bishop Ric Thorpe, at a recent Church-Planting Conference in Birmingham.