St. Paul’s had started working with the Joshua Centre in 2017, to establish a new worshipping community of young adults in Widnes, led by Kirsty O’Grady. The group met weekly for fellowship, worship and food. Initially, it met in the local Weatherspoon’s pub, but then went to meeting in someone’s home. It all worked really well, during that season.

However, Kirsty was running the group with a team of three other people, all four of which left the town in the Summer of 2018, to go to University and Theological College. So from September 2018, Gemma Gaudion (who had recently moved in to the area) came on board to run the group, as its new leader. 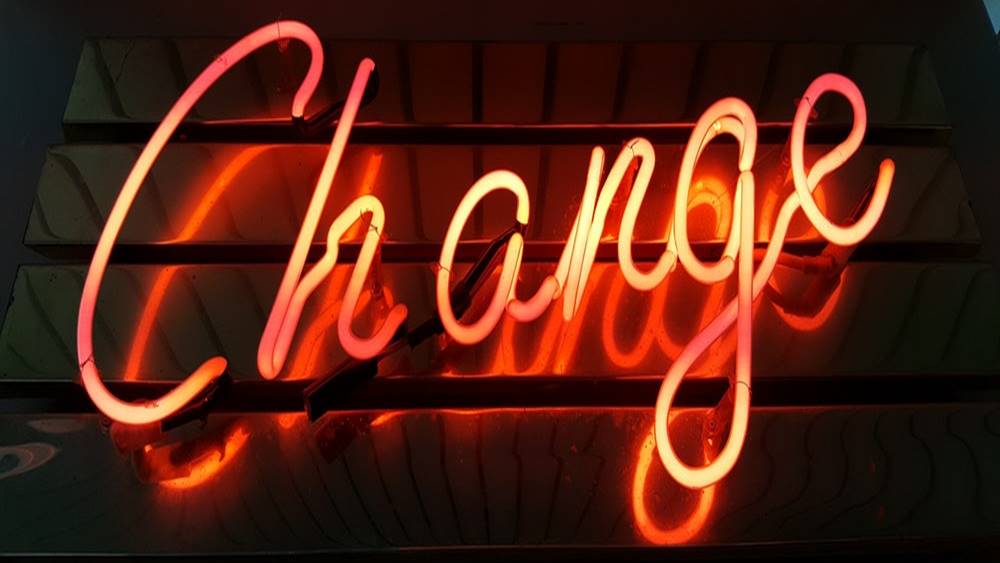 This transition time was challenging, as the people who had moved away were missed, trust in Gemma (as the new leader), had to be built up ‘on the job’, and St. Paul’s Church was also going through a major transition in order to become part of the Transform North West network. These factors combined to result in the Young Adults’ community not functioning very well, for various reasons.

It became clear that it was time to close the group, which is when its partnership with the Joshua Centre ended. At the time of writing (a few months on from this), most of the remaining Young Adults have now been re-settled in a new missional community, with more of a family focus. They are all really enjoying this, and developing well on their respective faith journeys.

St. Paul’s are thankful for all that the Joshua Centre did to support and encourage us, but in the light of all that was going on at the time, it was right to start including the young adults more fully in the broader life of the church. We are glad that we made those changes, and are optimistic about what the future now holds for us, as a church.