In these posts we have covered a lot of ground at a fairly rapid pace (i.e. theory, case studies, personal examples, limiting issues and practicalities), but we have not drilled down into much detail on each topic. This was deliberate, as other authors have done such work much better than I could have done, but most people do not read their book. Therefore, it was my intention to write a clear overview of my proposed direction of travel for a wider audience. 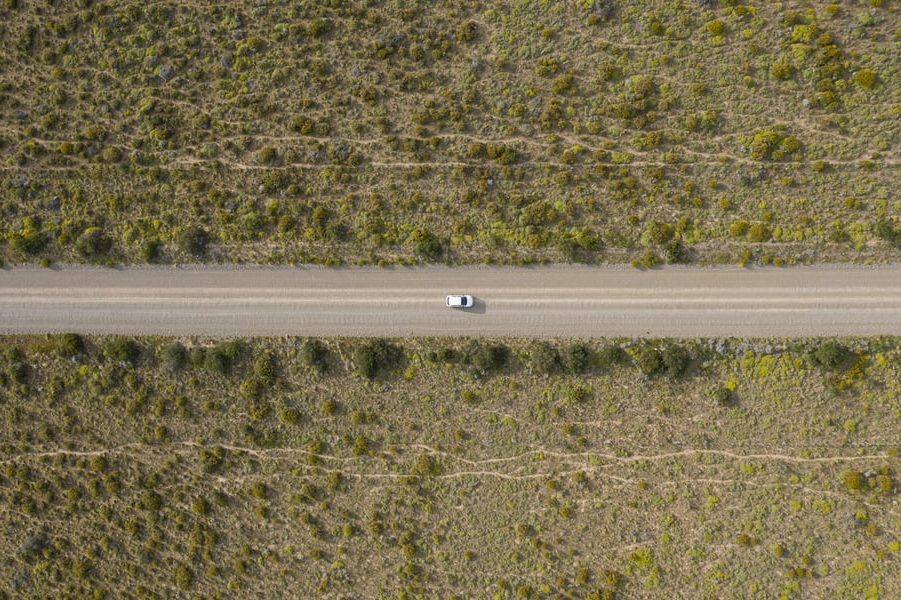 I wanted to convince everyone, in as few words as possible, that there are a world of reasons to embrace ‘multiplication’ as the ‘new normal’ in church life. Thus, I have attempted to provide a compelling argument for this, drawing on a number of different disciplines. As a result, I am hoping that we might start making better quality decisions about what we will do, how we will go about doing it, and most of all why this approach is the best way forward.

This is an ambitious goal, and some might smirk at my aspirations. Nevertheless, there may be some people reading this for whom what I have written makes total sense, and for those people I urge one thing – implement! It is not enough to hear the word but not do it, for at the Judgement Seat of Christ, very few of us will hear Jesus saying to us: ‘well thought, good and faithful servant’ (James 1.22; 2 Corinthians 5.10; Romans 14.10; cf. Matthew 25.23). 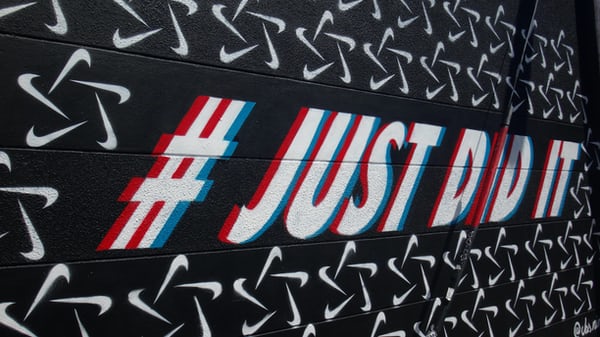 #1 – The Velocity of Multiplication

The complaint here is that it usually takes a while for any new congregation to get to the point where the disciples they have made are in command of both the character and competence to lead either their own, or another, new congregation (without significant assistance). This is usually a reaction to feeling like they are being hurried to raise up and release new leaders prematurely, and within an unrealistic time-frame. Some things just take time. 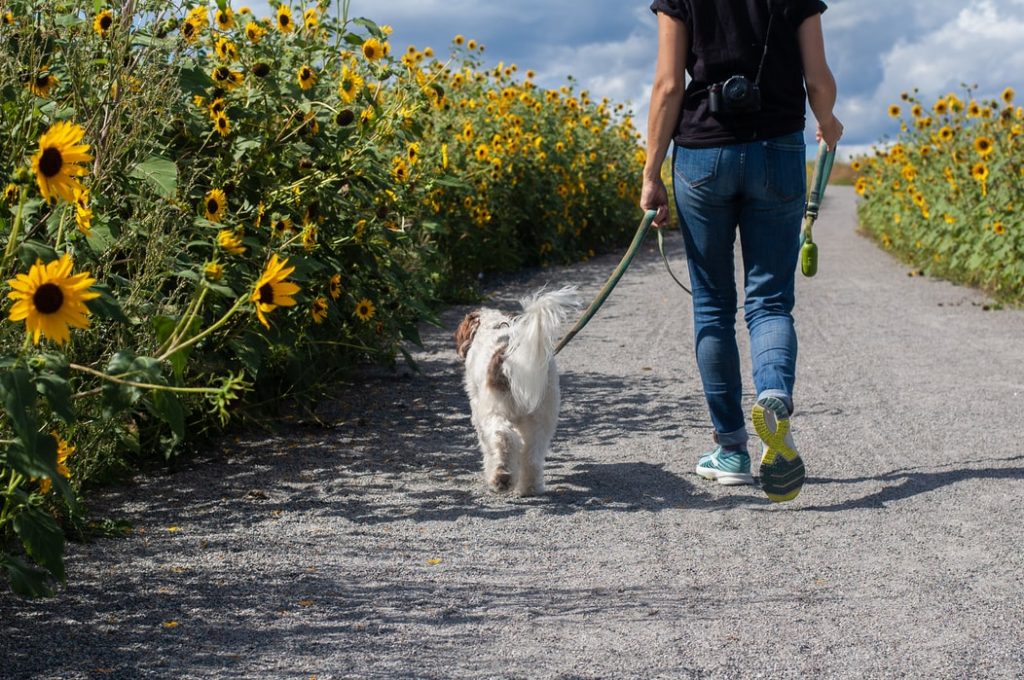 However, my response would be that it is OK to take for as long as it takes. Of course, it would be great to have rapid multiplication – if that were possible – but if it is not (as it most certainly is not within the context of a child growing up in a family), then we should set as realistic expectations as we are able, and work towards those. Those leaders who refuse to do this are maybe either lacking in evangelistic zeal, or overly enamoured with their own position and importance.

#2 – The Difficulty of Multiplication

The complaint here is that while some cultures facilitate transmission of the gospel message and values effectively, due to their coherent social structures and culture, our society is much more fragmented. As a result, just like a very short line of dominoes, the ‘lines’ in our society along which a message and its values are both communicated and embodied are very short. This increased social distancing suppresses the rate of effective Gospel transmission from person to person. 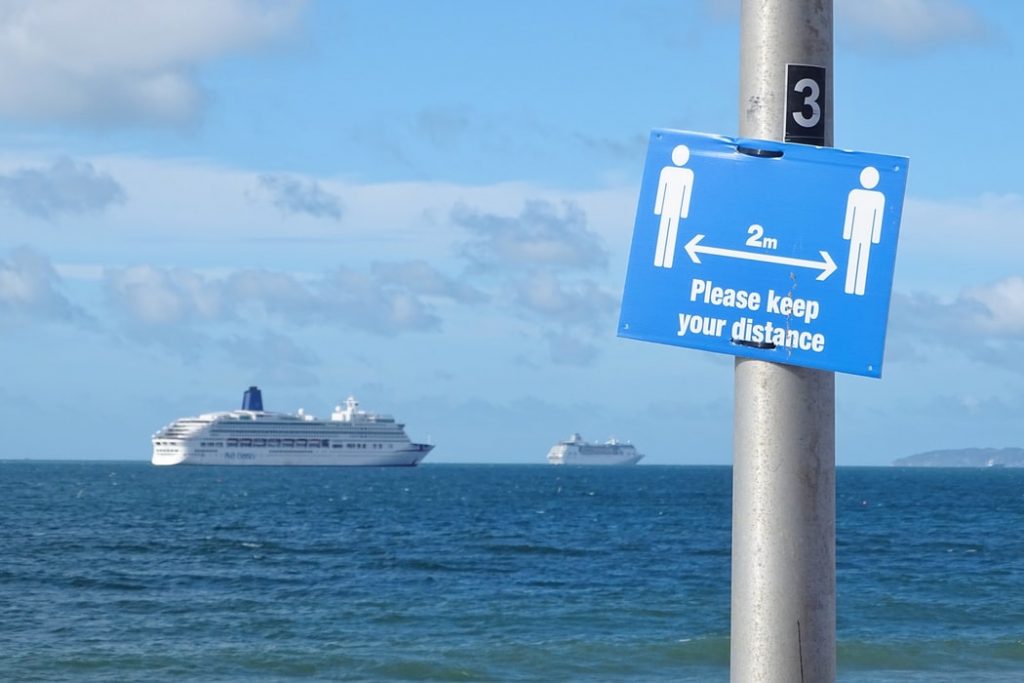 However, my response would be that while this is a legitimate obstacle for gospel transmission along the lines of physical communities, social media may be a solution to this, as it has the potential to transverse our physically disconnected social silos (if only we can transcend our virtual echo-chambers). Thus, the potential to multiply new ‘online’ congregations could merit serious enthusiasm. Lock-down has given us a glimpse of how this might work.

#3 – The Credibility of Multiplication

While there have been many encouraging stories of multiplication in less developed nations, a common complaint in the U.K.  is that such stories are few and far between here, and so some conclude (understandably), that we just do not have the right ‘conditions’ in Western nations for multiplication to occur. The ‘soil’ of our streets may just be too hard (see Mark 4.1-20).

However, my response would be that this thinking does not really stand up to scrutiny. While it may be the case that the ideal conditions for multiplication seem only to be present in developing countries (at the moment), this may not always be the case. For example, COVID-19 has changed many things about our lives already, and we are now living in a temporary new normal – who knows what its unseen, long-term effects of this might be?

In addition, if God is sovereign over all nations (1 Chronicles 16.31; 2 Chronicles 20.6; Job 9.12), it is hard to see how the principles of multiplication, which He wrote into the fabric of creation, would be more effective for salvation in certain contexts than in others. Rather, it is more likely that more perseverance in faith and prayer is required by God’s people to bring those effects to bear in certain contexts, where the conditions for fruitfulness are (currently) less fertile. 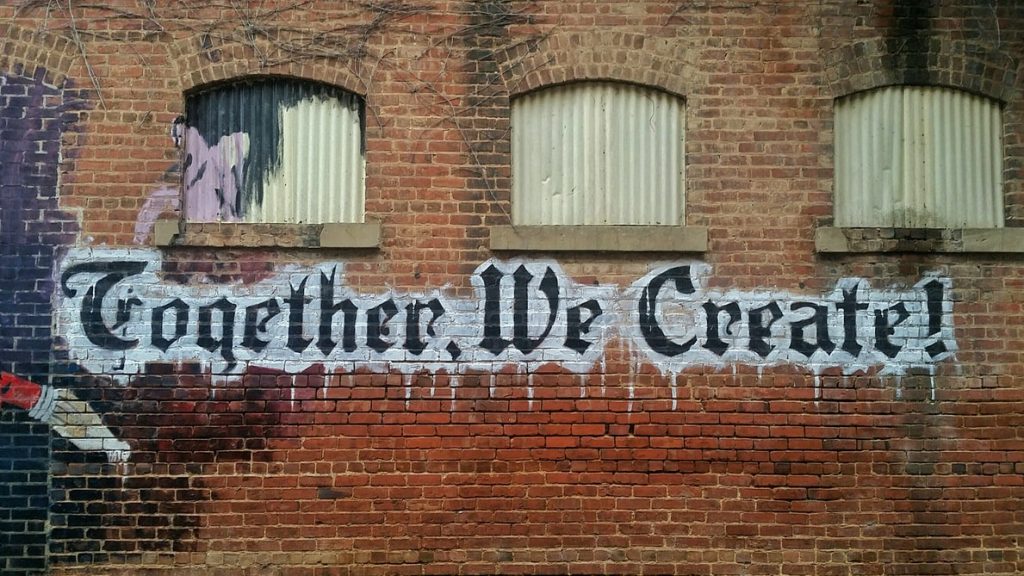 Furthermore, let us recall that before anyone knew how to illuminate a bulb, or fly a machine, there was no evidence that these things could be done – yet a few believing pioneers refused to stop experimenting, until they made a breakthrough. Similarly, before Jesus there were no examples of multiplying loaves, of or walking on water, or raising the dead – yet He only did such unprecedented things, but also assured us that ‘all things are possible to him that believes’ (Mark 9.23).

Indeed, faith is the currency of the Kingdom, and combined with patience it is the means by which we ‘inherit the promises’ (Hebrews 6.12). If we are convinced that the combined logic of biblical history and human biology clearly indicate that God’s kingdom is designed to advance by multiplication, then we must persevere with it, until we see what we believe. We are not empiricists – we are children of Abraham. We must walk by the faith we profess (Galatians 3.7).