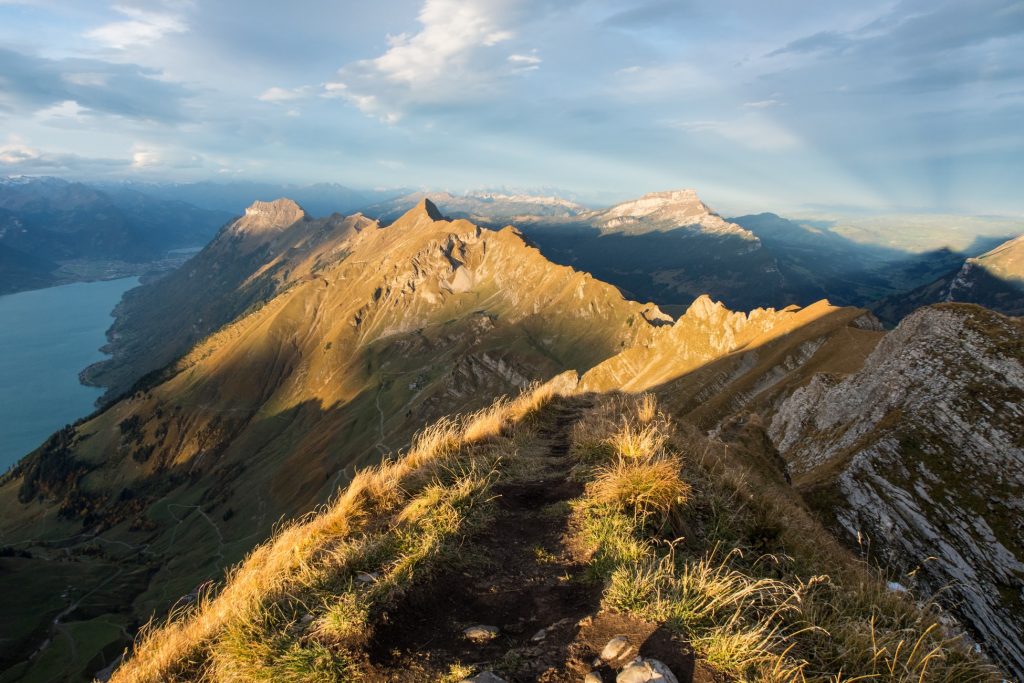 When the pandemic started, we were told ad nauseum that we were living in ‘unprecedented times’, which was not entirely true. Pandemics have taken place on many occasions throughout history (e.g. the Flu Pandemic of 1889-1890, Spanish Flu between 1918-1920, and Asian Flu between 1957-1958 etc.). So, while it was true that these were unprecedented times for us, everything that happened to us had most definitely happened before.

Indeed, many thousands of years ago, King Solomon observed that ‘there is nothing new under the sun’ (Ecclesiastes 1.9). Nothing? This is difficult for people of our generation to hear, because we like to think that we are somehow different, perhaps even ‘special’. But we are not. We are facing problems which many other generations before us have already faced – not just in terms of public health, but also in terms of relationships, resources, and even… religion.

For example, the churches in Jerusalem and Ephesus were clearly thriving faith communities around the time that Luke wrote the book of Acts, but neither lasted much beyond the second century A.D. Indeed, church history is littered with similar such stories of hey-days and dooms-days in many expressions of the church. Our religious problems are nothing completely new either – they are just what happens sometimes – and the church universal is still going strong.

If Solomon was right, and there are no completely new problems (in my words), then perhaps there are no completely new solutions, either. Perhaps, as we reflect on how we might tackle any one of our present problems (be they in the church, or in wider society), we would profit most by looking at the ‘ancient paths’ which Jeremiah wrote about in days gone by (Jeremiah 6.16), rather than by looking at what our peers are tweeting about, today. 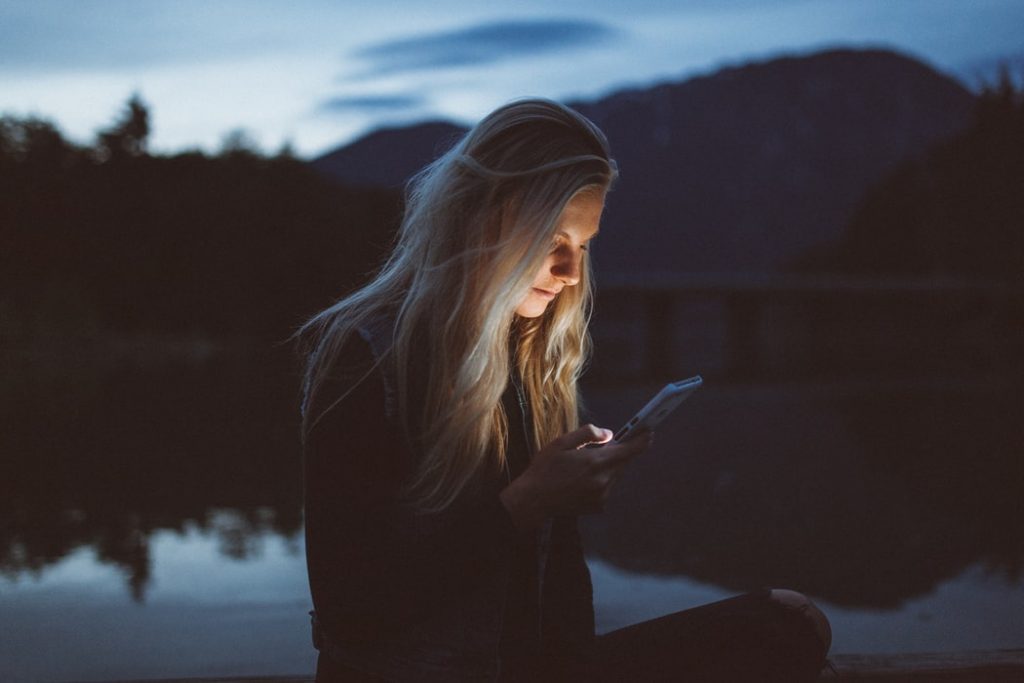 In the creation narratives we read that the first instruction that God gave to Adam and Eve was ‘be fruitful and multiply, fill the earth and subdue it’ (Genesis 1.28). While I am sure that they had lots of fun trying to obey this instruction, I am also sure that they did not take it too literally. I doubt they imagined that they needed to fill the earth with their own children, in a single generation? That would have been ridiculous.

Instead, we should probably assume that they understood this instruction as theirs to get started with – not to complete. Their job was to have children, who would grow up and have children, and so on, and so on. Over time, they knew that multiple generations of people would eventually spring up, who would increase in number exponentially, and thereby ‘fill the earth’. God’s plan was simple, but effective – at present, there are close to 8 billion people populating the planet. 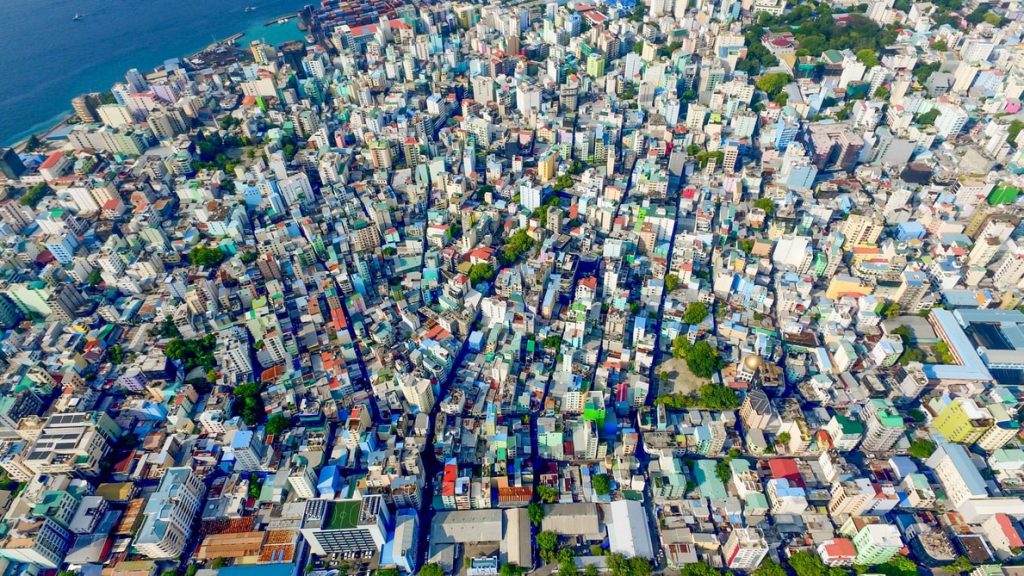 Many years later, the second Adam (Jesus) issued a similarly simple instruction to his followers –  to ‘make disciples of all nations’ (Matthew 28.19). Did they assume responsibility for completing this task, within their generation? Or, like Adam and Eve, did they understand that their disciples would mature and make more disciples, until the number of disciples would likewise increase exponentially. Indeed, there are now disciples of Jesus in almost ‘all nations’.

The mandates given to the first Adam, and by the second Adam, were both fulfilled by the principles of multiplication – firstly, of bodies; secondly, of disciples. These principles are neither new, nor unfamiliar (they are taught in schools world-wide), so to apply them to current issues is to follow an ‘ancient path’.  We could argue that this might be a wise approach, but we must first consider where this might lead us. As Jesus said: ‘wisdom is proved right… by her children’ (Luke 7.35).