A Tale of Two Churches

This post is an account of the start-up and growth of two great churches. The first was started in 1987, the second in 1991. The first has achieved a legacy of c. 150 other churches (to date), and the second (in its hey-day) achieved a weekly attendance of close to 1,000 people, reaching many more each week through its excellent community outreach projects. To obscure their identities somewhat, I shall call the former Emmanuel, and the latter Trinity. 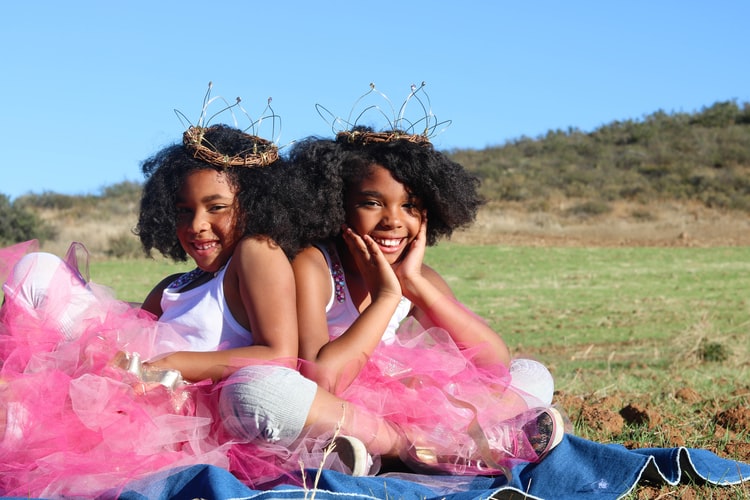 At different points in the maturing of both churches, policy decisions were made about church growth. Emmanuel decided to focus (mainly) on starting daughter churches elsewhere, whereas Trinity decided to focus (mainly) on growing a large, but multifaceted, local congregation. This is a simplistic summary (as both did many other good things as well), but for the purpose of our study, we will focus on the effects of their respective policy decisions on church growth.

To start with Emmanuel, if we were to estimate that each of their 150 churches now enjoys an average weekly attendance of 50 people, this would mean that Emmanuel Churches nationwide have a cumulative weekly attendance of around 7,500 people (as 150 x 50 = 7,500)! Surprisingly, that is approximately 6,500 people more than Trinity had, at its zenith. That’s a lot more ‘fruit’. 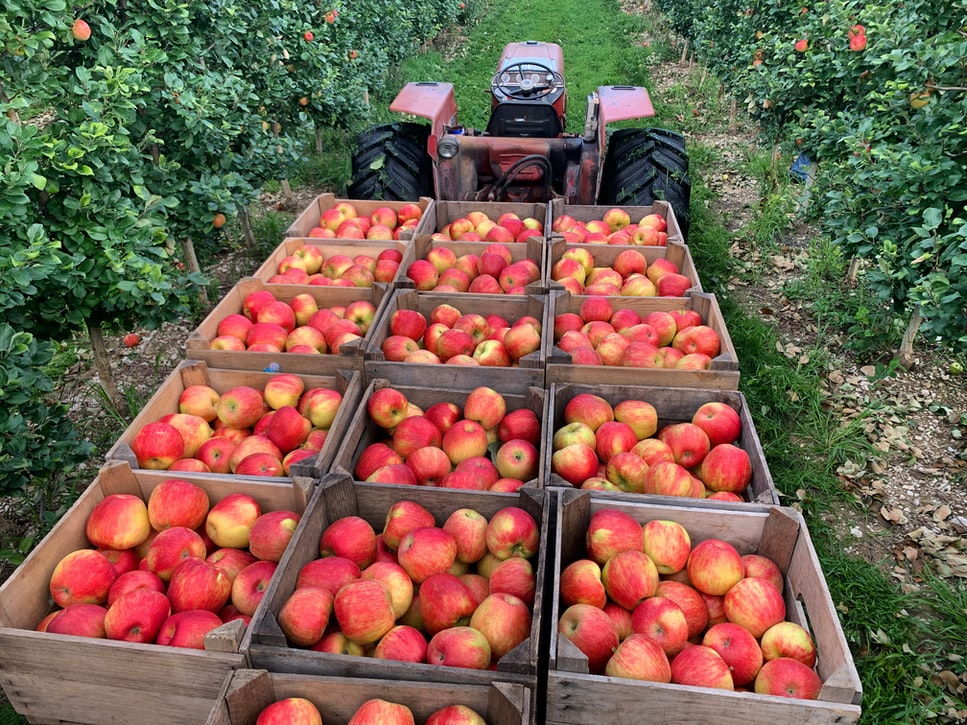 Admittedly, Emmanuel had a four year ‘head-start’ on Trinity, but Trinity’s average weekly attendance by 2017 had actually reduced to c. 500 people, which further increases the attendance difference between the two churches – to 7,000 people! That is a big difference. Of course, the comparison is likely to be overly simplistic, but it does illustrate a key point, which is that policy decisions about church growth have very real human consequences.

Of course, some people hate church statistics. They argue that a focus on numbers nurtures a clinical type of leadership which is led ‘by the spreadsheet’ more than ‘by the Spirit’. instead, they want to hear stories about real people. However, if we ignore statistics, we are actually not paying enough attention to people, as every number represents a person. Thus, reality is best captured by a combination of both story and statistic – qualitative and quantitative data.

Thus far, we have only looked at the numbers about what has happened, but we could also use them to help us to estimate what might happen, in the future. We are quite used to this approach now, having seen how current infection statistics from the pandemic inform future projections, and thereby shape policy decisions. So, while the following projections are only speculative, they are also illustrative of potential trajectories, and should thus be duly considered…

To get from 1 church in 1987, to c. 150 in 2020, Emmanuel had to double their number of churches every 4 years or so (approximately). If they are able to maintain this growth trajectory, then they could have a membership of close to a million people in the next 30 years. To put this in context, if they managed to do this, they would easily overtake the current weekly attendance of the Church of England (in the UK) by the year 2050. 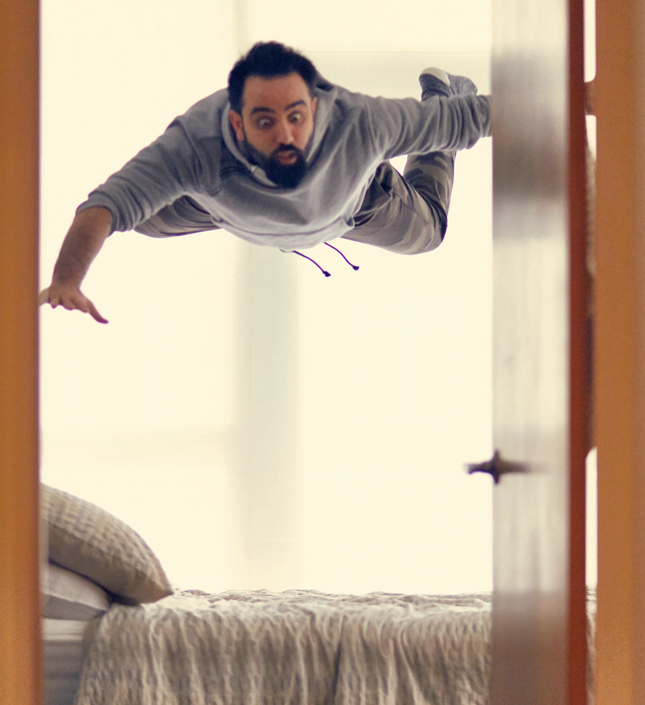 Now, 150 churches means 150 leaders, but it most likely means 750 people on senior leadership teams of 5 in each (as 150 churches x 5 leaders = 750). So, if Emmanuel churches did multiply to 300 or 600 or 1200 churches, they would then need around 1500 or 3000 or 6000 leaders! Creating these leadership opportunities is not only a superb strategy for church growth, but also for church development, as people usually grow when they take responsibility for things.

By way of contrast, if we imagine that Trinity has around 25 senior leaders, today – that would be 725 less senior leaders than there are in Emmanuel churches, today. But, if Trinity leadership statistics remained completely static over the next 30 years (i.e. only replacing like with like etc.), then the projected gap in the number of leaders in each of these ‘two’ churches would have broadened to over 95,000 by 2050. Such fantastical projections are hard to even imagine. 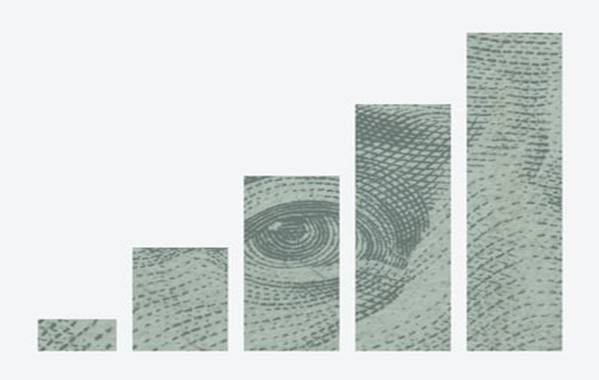 To illustrate this more clearly, imagine this scenario: if we were to attend an Emmanuel Church family conference this year (2020), with its 7,500 members, and then attended a Trinity Church gathering on the following day, with its 500 members, we would easily notice the huge numerical difference. However, if we only went to the Trinity gathering (and not to the Emmanuel conference) would we not still think of Trinity as an impressively large church?

To be fair, perhaps Trinity have actually achieved more than a crude numerical analysis suggests. It all depends on what their numbers mean. If their 500 weekly attendees were all completely new disciples, who had never previously engaged with any other church, then theirs is actually an exceptional achievement. Conversely, if the majority of Emmanuel’s people were simply ‘transfer growth’ from other churches, their numerical growth is not quite so impressive.

Therefore, it is important for us to discern what is actually happening, and not just to look for evidence which supports what we think is happening. This chapter has presented a comparative case study which challenges the common assumptions about church growth (i.e. ‘big is best’), by suggesting that multiplying congregations (of whatever size) might reach more people. Is this claiming too much, from too small a sample? Are the projections inflated? Is more data needed? 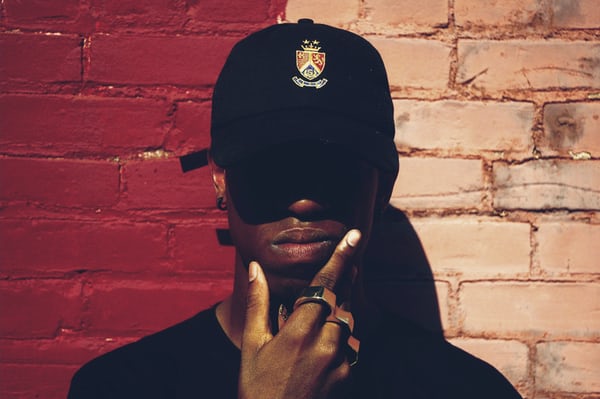 Maybe we just need to ‘park’ our statistics for a few moments and hear a more specific story, about someone who has not only applied this approach, but who has also seen (in reality) the results which we have only projected as being possible. Such people do exist, but very few live locally. I was privileged enough to spend a couple of days with one of them a few years ago, and the next chapter is my attempt to recall his fascinating story, in my own words.[i]

[i] Ying Kai’s story is told in his own words in a book which he co-wrote with Steve Smith (Smith, S., & Kai, Y. (2011). T4T: A discipleship re-revolution. WIGTake Resources). I have not used this book to inform, correct or supplement my own recollections, so I am to blame for any factual errors or contradictions. However, the reason I mention it here is as suggested further reading for anyone interested in knowing more about Ying Kai and his missional methodology.