The good thing about academics is that they are paid to think, and their collective insights have the potential to change the way we think, and thereby the decisions we make. One such academic, Robert E. Quinn, has written a number of books on change, and he consistently emphasises that change is essentially a personal matter. What change happens (and indeed how that change happens), depends chiefly on the people who are involved.

Quinn would say that whenever systemic issues are addressed, it is because there are people who are willing to do so. Conversely, whenever such issues are not addressed, it is because no such people are present. He argues that most change programs should start by focussing on who we are – i.e. our aspirations, motivations, attitudes and intentions – as these are the things which determine our willingness to do what needs to be done (or not).

If we are primarily focussed on achieving our overall purpose (like multiplying congregations), then we will search for creative solutions to anything which hinders that purpose (as previously discussed), whereas if we are primarily focussed on keeping people happy (like the hierarchy), then we will be more likely to do whatever fulfils that end! Thus, if we want any of our outcomes to be different, the first thing we must do is to change… ourselves. 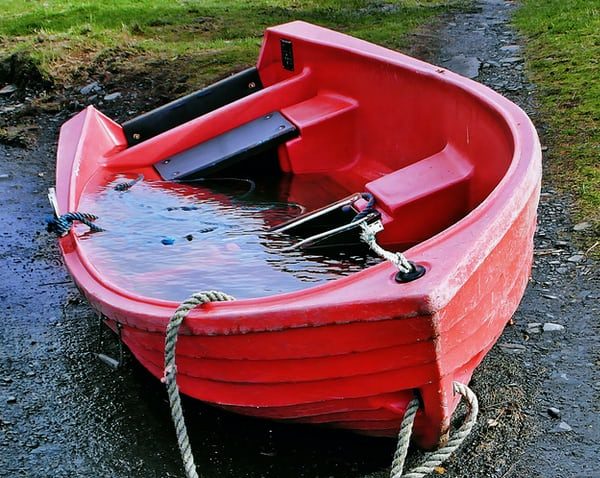 All this is entirely consistent with the ethical teachings woven throughout the Scriptures, but in particular throughout Paul’s letters to the churches in the New Testament. In these, Paul is at pains to point out that a fundamental change in nature has taken place in the people he is writing to. They are now essentially different people to what they once were. An internal transformation has taken place in their souls – while they once were sinners, now they are saints.

The implications of this (for them then, and for us, now) are very straight-forward. Those who are now saints should behave in a saintly way. We should demonstrate who we have now become through the way we choose to live. We are not called to act our way into a new way of being, nor are we primarily called to reach higher levels of morality. Instead, we are simply summoned to be whom we have now become – our most true selves. We are to develop integrity.

However, this is more complex in practice than it sounds in principle. As the prophet Jeremiah once declared, ‘The heart is deceitful above all things and beyond cure – who can understand it?’ (Jeremiah 17.9). We all (saints included) have subconscious behavioural drivers which we have usually neither discerned nor understand, and it is often these things which lie behind our more stubborn sinful habits and actions. It is hard to repent of things which we are not aware of.

In terms of the relevance of this discussion to our overall theme, imagine trying to drive a car with the hand-brake on. Something doesn’t feel right, and the vehicle is not performing as it should, but the cause of the problem is not immediately obvious. So it is with multiplying disciples and congregations. Many of us think we want to do this, and even attempt to do so, but still find ourselves limping along, with the equivalent of a ‘hand-brake’ hindering our progress.

Our ‘hand-brakes’ can be an inordinate number of personal foibles, such as a desire to be in control, a lust for power, a fear of failure, jealousy of others, selfish ambition, a need to appear competent, and lack of trust, to name only a few. When such drivers have not been identified, and thus are still powerfully active in our lives, they can completely undermine things by unconsciously distorting our decision-making.

In practice, this manifests in many ways. For example, when we agree to a course of action, but either fail to take the steps which are necessary to make it happen, or prevent those steps from being taken by others, it signals a conflict between our superficial thoughts and our deeper desires. The deeper desires then effectively function like a hand-brake on a car – they are the unconscious and invisible inhibitors of what has been consciously and visibly agreed upon.

So if I say that I want to multiply congregations, but I fail to adequately encourage or develop the lay leaders in my church, then ‘my hand-brake’ may just be that I like those people too much! In reality, I may not actually want them to move on and embark on a new project of their own. I have not yet counted the true cost of reaching more people, which is often to ‘lose’ (to some degree) those people whom I appreciate the most.

Alternatively, if I want to reach more people, but those lay leaders whom I could send out to do that are also my most significant financial givers, then I may suffer from a loss of nerve. I may then delay that conversation until such a time as the financial affairs of the church are in a better condition. I am scared of lack. This hand-brake is easy to justify, but that is still what it is. I am allowing my fear to sabotage the mission of the church, even if I do not see it that clearly. 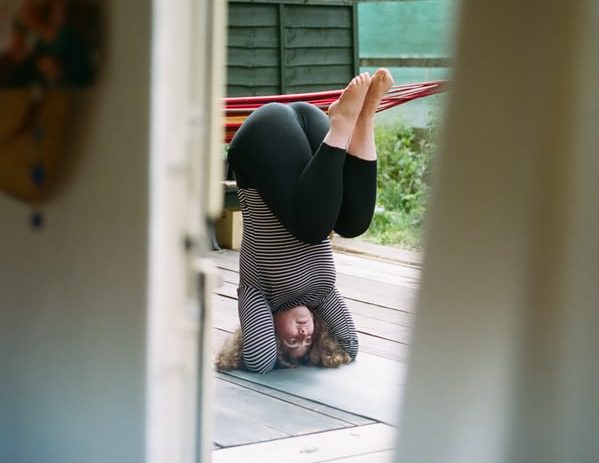 The only way to thoroughly overcome such unconscious subterfuge is the painful and costly journey of repentance and faith. Many of us need help with this, and a wide variety of helps is available to us through spiritual direction, accountability groups, counselling and Godly friendship (among many other forms). Who we are functionally determines how we behave, and if we need to be refined in order for our true identity as saints to shine through more, then so be it.

Such changes need not be particularly time-consuming. Fear is quickly remedied by faith, and jealousy is swiftly melted by love. The need to control is relaxed as trust is allowed to grow, and selfish ambition bows the knee to generosity. These things are all enabled by a deeper level of trust in God, which is usually followed by a deeper level of blessing in one’s life and ministry. What the Lord will bless, He will also multiply. We may just need to get our ‘Self’ out of the way.