The Diocesan Leadership Team have set a goal of raising up 1,000 leaders in the next 10 years. That’s going to take a lot of work! 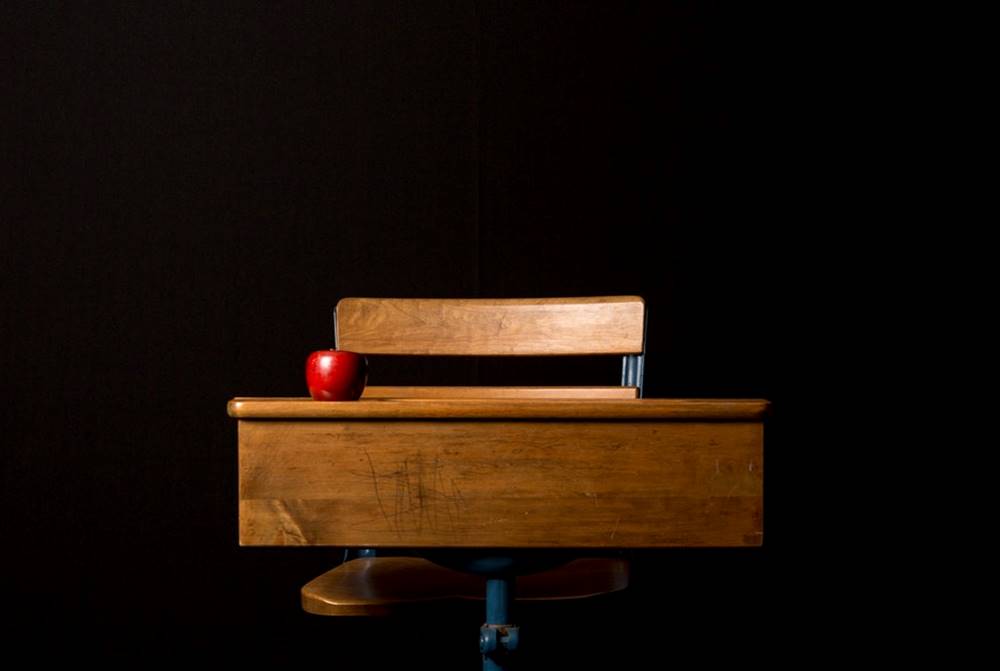 Does 1,000 leaders seem overly ambitious to you? The Apostle Paul would have loved it. Read what he says to one of his many proteges: “The things you have heard me say, in the presence of many witnesses, entrust to reliable people, who will also be qualified to teach others” [2 Timothy 2.2]. Did he have only a few people in mind, when he said this? I doubt it. Don’t forget, in only a few centuries, Christianity became the main religion of the entire Western World.

Now, maybe Paul didn’t go in for such specific numbers as we do, but that might have been because of the limited measurement tools that were available to him, back in the first few centuries A.D.! Don’t forget, Paul lived in a time before the internet ruled the world. But maybe that kind of growth, and those kinds of numbers are just a relic of history, and we shouldn’t expect such great strides forward in our ‘progressive’ secular world. Well, consider Ying Kai… 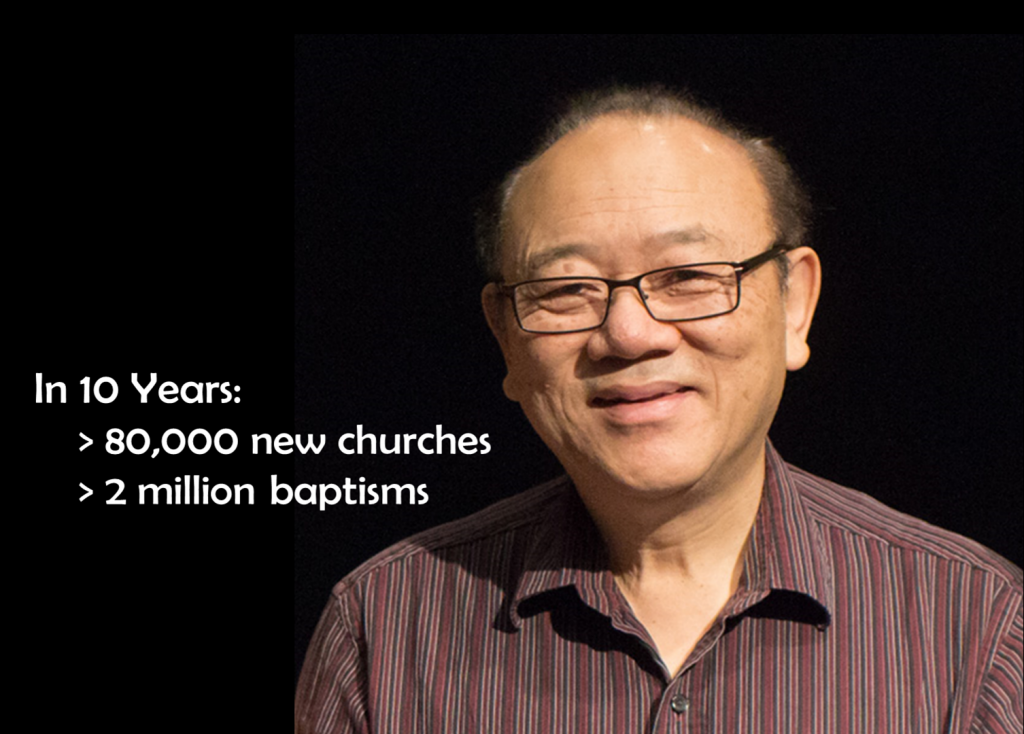 In less than a decade, this mild-mannered, middle-aged, unassuming man has witnessed a few small bands of disciples in South-East Asia multiplying into to a movement of more than 80,000 new churches, recording more than 2 million baptisms. I reckon they raised up a lot more than 1,000 leaders! But how? Ying Kai simply focussed on making disciples who would make disciples (using a system he called T4T). He was more of a hero-maker than a hero himself. 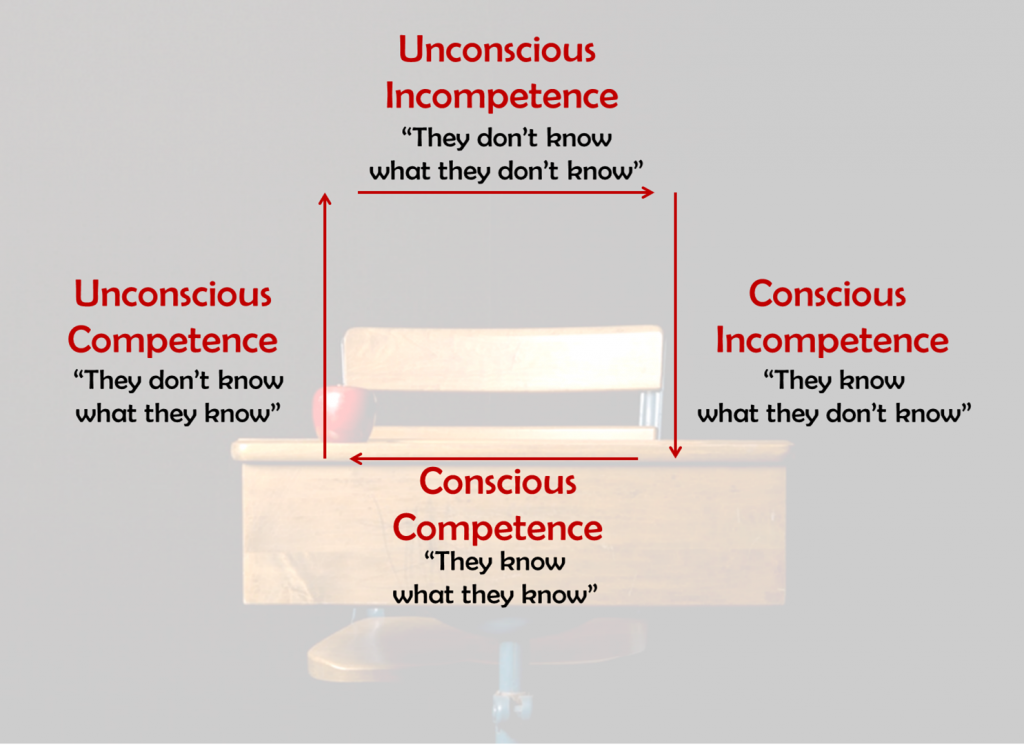 Emerging leaders should watch experienced leaders do things (then copy them), before having a go at those things ourselves (with assistance), before moving on to do those things ourselves (with supervision), before being left to do things (on our own). At that point, we can start raising up other leaders ourselves. We then say to our own proteges: “I do – you watch”; “I do – you help”; “You do – I help”; “You do – I watch”, at the different points in their development. 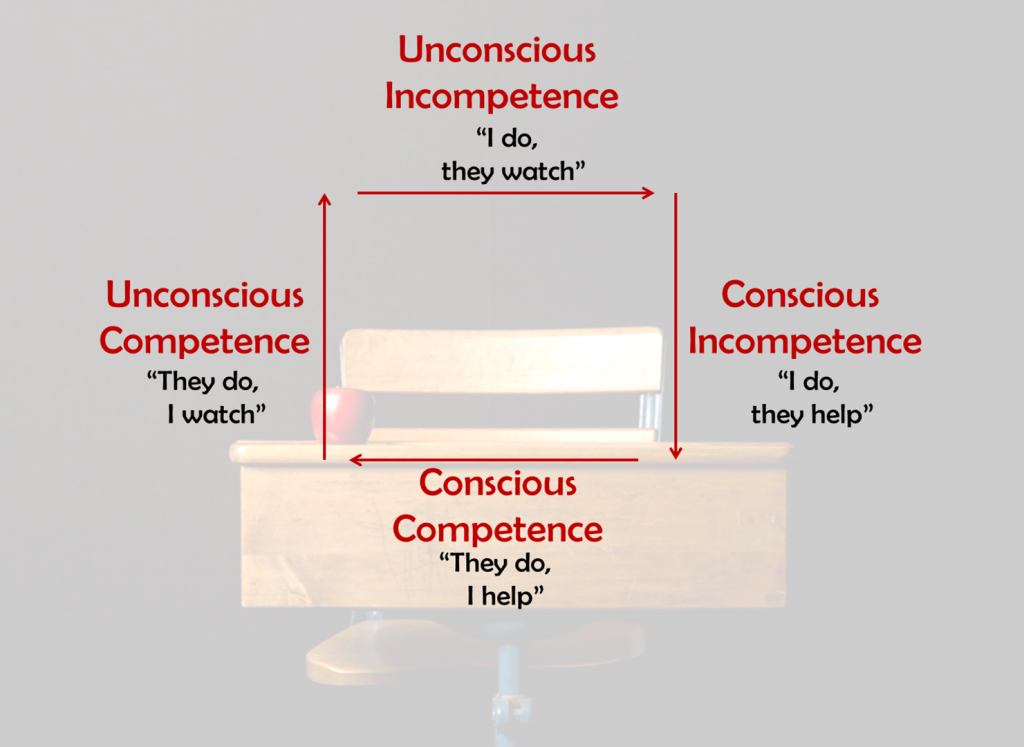 This process will work best if we give constructive feedback to others on the things they have done. Feedback is usually well received, but especially if it is encouraging, challenging, specific (about what they did) and perhaps most of personal (about who they are becoming). We should also make sure that we affirm new leaders in front of the people whom we want to follow them, in the future. Don’t forget, we are aiming for successors, not supporters.

This blog contains the fourteenth principle taught to congregation leaders in the Joshua Centre’s Leadership Development Program (within the theme: ‘Lead A Movement’).