December is a time of year when many people in Britain become a bit more open to giving. As we shop for Christmas presents and fill our fridges, our thoughts begin to turn to those without. Jesus’ disciple Matthew’s interest in both money and gift giving is apparent throughout his book, providing an array of examples to choose from on the topic of generosity. His frequent tendency to focus on this topic is evident in contrast to the other three Gospels. 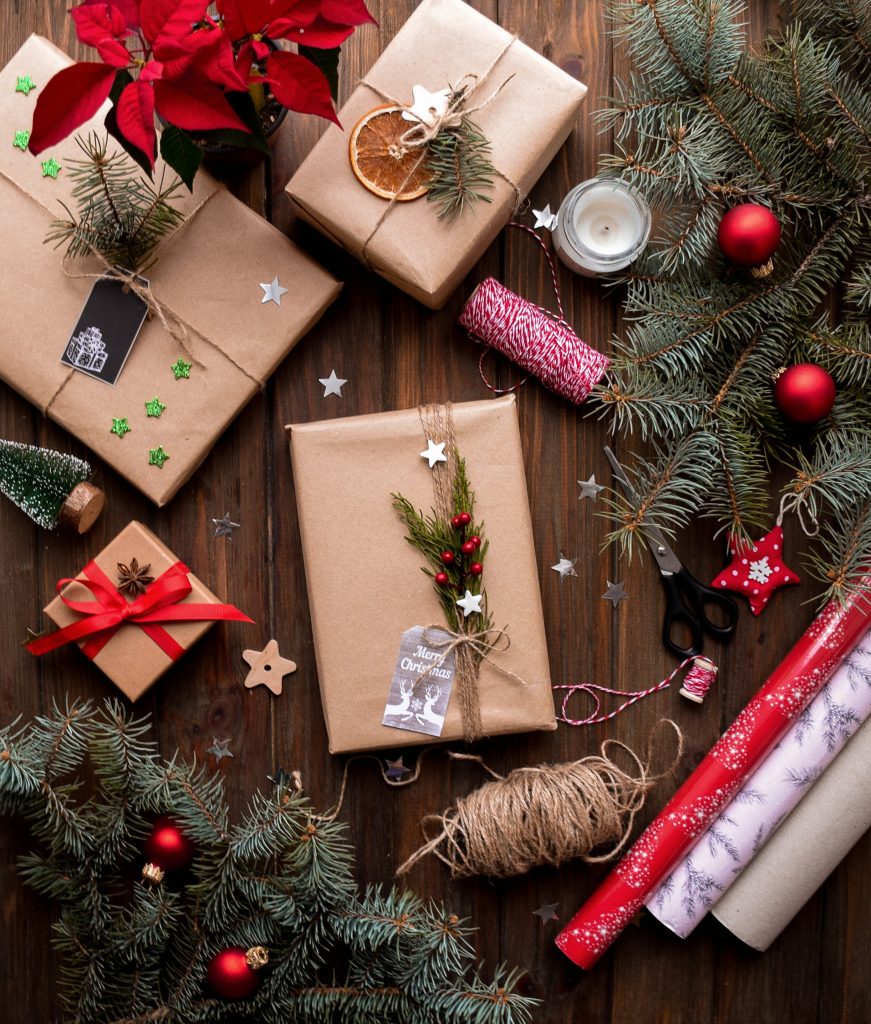 Matthew details several occasions where it appears that people ‘splashed out’. These include:

These instances appear to portray that there are times when it’s OK and appropriate to buy and give luxurious gifts, in these examples during times of births and deaths. In the second example Jesus even defends Mary’s choice to use the perfumed oil, ahead of his crucifixion and burial and I’m sure anyone reading this who has lost a loved one can empathise with the efforts and expenses that Joseph of Arimathea went to, at a time of bereavement, in the third example. I do wonder however, if Joseph of Arimathea later looked back with some regret at his spending and efforts, when 3 days later Jesus was raised from the dead and the tomb was no longer required. This January, I’m sure that sadly, many people will look back over their festive spending with some element of regret.

A less obvious example of generosity in the book of Matthew, is where people lend the use of their house to Jesus and his Disciples. In Matthew 26:18, a man does this for Jesus and all 12 of his Disciples, as a place where they can celebrate the Last Supper together. I’m not sure I know that many people these days who would happily trust their home to 13 men they have not known very long! It appears that Matthew agrees that this is a noteworthy act. Other examples of generosity expressed through hospitality in Matthew are from ‘Simon the Leper’ (Matthew 26.12-14) and when Jesus instructs the Disciples to rely on others in Matthew 10:5-10, for hospitality during their mission work.

The ‘FlyLady’ has devoted her YouTube channel to Vlogging about cleaning. As a Christian herself, many of her principles stem from the concept of being generous with what we have, particularly with our home, by keeping it in a good enough condition to share. Over the years, the Flylady has built lasting relationships with her wider family and local community by developing a cleaning system which took her home from ‘Chaos to Clean’. She is now using her both her Vlog and a series of books that she has written, to share her learnings with others. If everyone used their home to similarly invest in people and build such relationships, it could do everyone a lot of good. For example, if one family in every church in the UK cleared out a room and fostered a child, there would be no children left in the British care system.

A story of generosity that Matthew did not capture in his Gospel is that of the Widow who gives away everything she has, her last two ‘mites’, as her faith exceeds what she has to live off (Mark 12:41-44; Luke 21:1-4). This story, is arguably the most famous act of giving in the Bible. It oozes with God’s hopes for our budgeting, spending and giving to come from hearts overflowing with faith and love. 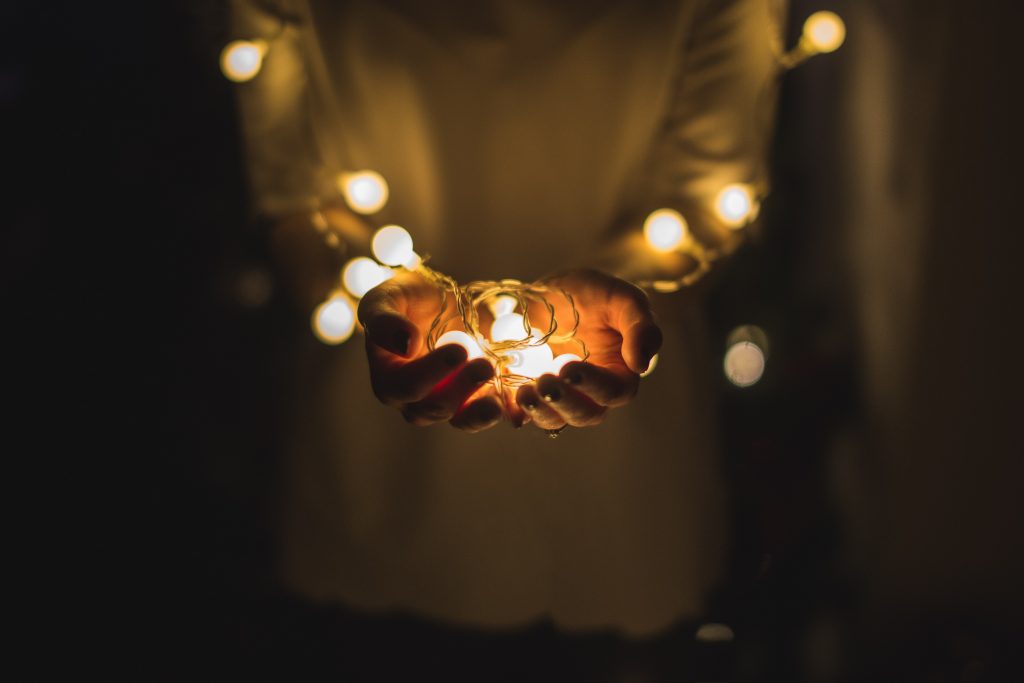 ‘Freely you have received, freely give’ is a well-known quote from Jesus which encapsulates this point (Matthew 10:8). Here the term ‘giving’ isn’t used to talk about giving money but about a gift. But what gift were the disciples given for free? Romans 6:23 says: “The free gift of God is eternal life in Christ Jesus our Lord.” This free gift of eternal life can’t be bought and can’t be earned, it’s a gift given freely to us when we repent of our sins and choose to put Jesus at the centre of our lives, as Lord.

So this Christmas, please remember that our Father God is ‘love’. He wants us to remember what we have been given, and for our giving to be inspired by a knowledge of his love, deep in our hearts. When we look back over our bank statements in January, wouldn’t it be great to be able to rejoice over the people we had helped out during this time. With this is mind, may our festivities this year be a reflection of the generosity of God, reminding people of the love of God, for both us and them.