Following Jesus is, in essence, about hearing His voice and then doing what He says. But what happens when that’s a bit ‘unconventional’? 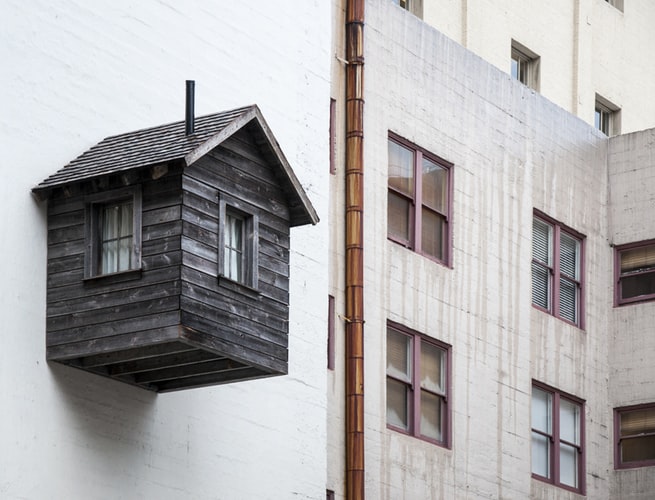 We are then faced with a challenge of whether we will actually do what He says, or whether we will only think about it. Jesus’s words on this are clear and simple: “Blessed are those who hear the word of God and obey it.” (Luke 11.28). He wants us to put His words into action – to do something about what they hear – to get moving. He even promises that those who live in this way will be truly blessed.

But how about when what we need to do doesn’t sit comfortably within our church’s traditions, or alongside our family’s expectations? ‘Getting moving’ would then require us to make hard choices. Where’s the blessing in that? We could try to swerve these choices with well-worn excuses like: ‘won’t work’, ‘not wise’, or ‘tried before’, but Jesus would see through all our excuses. He would hear our ‘no’. 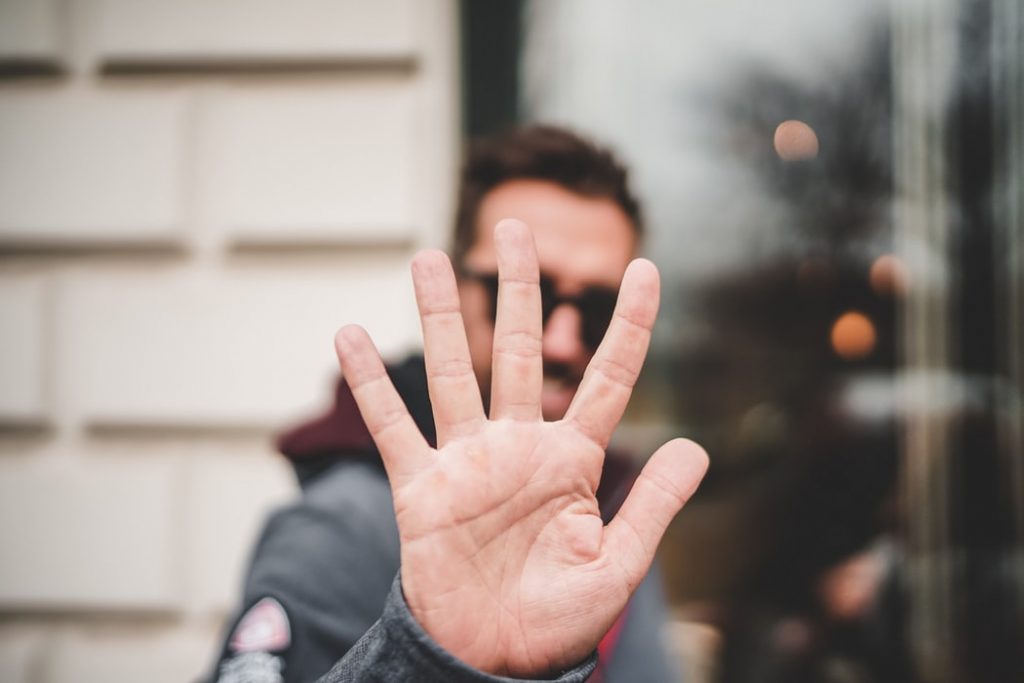 The odd thing about this kind of disobedience, is that while it can damage our new disciples and congregations, it often doesn’t seem to make any difference (at first). But it does. Consistently poor responses to the Holy Spirit will, over time, generate lukewarm spiritual climates. Jesus has already made his feelings about ‘lukewarm love’ very clear (see Revelation 3.14-21), and none of us would want those words to be to used about any of us.

Furthermore, on a practical level, how could the Lord trust us with more new disciples, if we were like this? Why would He want to multiply our congregations, if they were lukewarm? He would not, and we would doubtless fail to generate ‘movements’ of obedient disciple-makers. Movements thrive on imitation, and for any new disciples to want to imitate us, we have to give them something worth imitating. We need to be ‘first followers’ of Jesus…

Many leaders like to see themselves as people who “…get their people from where they are, to where they have not yet been…” (Henry Kissenger), but that is actually Jesus’ job. He is the leader (or, perhaps, the ‘lone nut’ in the video!).  Our job, as His ‘first followers’, is less about leading, and more about following. Whatever He does, we get to join in with. Whatever He says, we get to do. This is an enormous honour, and the greatest of all privileges.

This blog contains the fourth principle taught to all new congregation leaders in the Joshua Centre’s Leadership Development Program (within the theme: ‘Lead Yourself’).