What is our calling, as people of faith? What does God want us to actually do with the love and truth which we have all been given? 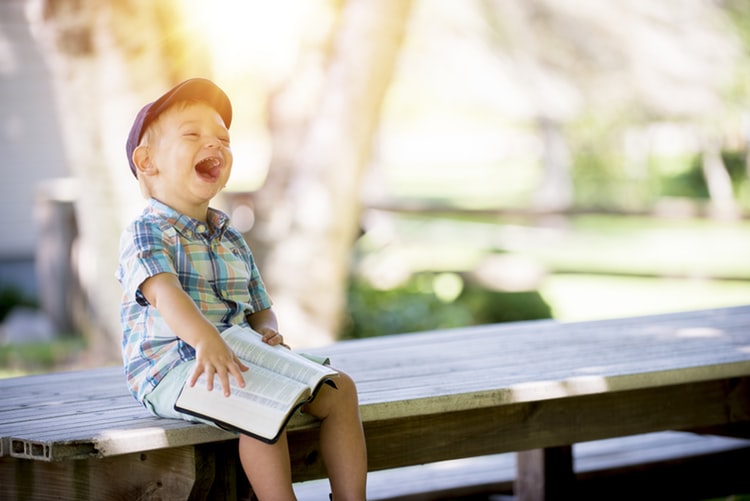 Much has been written and spoken about this subject, and some of it is quite good (!). However, whenever we are unsure of something, we should always turn to the Scriptures (right?).  So, going back to the start of the story of the people of God (in Genesis Chapter 11), we are introduced to the story of Abram, whom Paul calls: “the Father of all those having faith” (in Romans 4.11).

We are told, first and foremost, about his family – his father, Terah, his nephew, Lot, and his wife, Sarai. We are also told that Abram and Sarai had no children of their own, which would have been a source of great sadness to them in their culture, at that time. We are then told that, at the instigation of Abram’s father, the whole family started out on a very long walk – from Iraq to Palestine (a 500 mile trek!).

We are not told why they were going on this journey, or why they settled down halfway, in Southern Turkey (and not Palestine!), but we are told that Terah died in Turkey (aged 205 – well done him) and that the LORD then told Abram to continue on with the journey to Palestine, adding in some quite amazing promises to his instructions, as we read in Genesis 12:

“Leave your country, your family, and your father’s home for a land that I will show you. I’ll make you a great nation and bless you. I’ll make you famous; you’ll be a blessing. I’ll bless those who bless you; those who curse you I’ll curse. All families of the Earth will be blessed through you” [Genesis 12.1-3]. 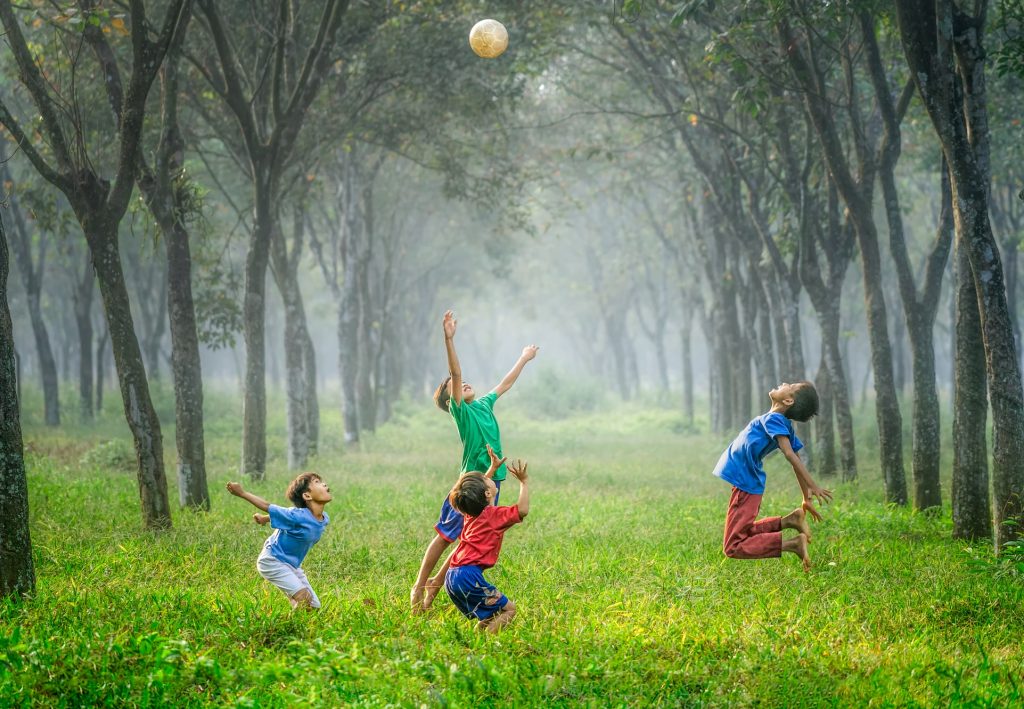 Who would object to being given an instruction like that, with such amazing promises? This was, in a nutshell, Abram’s calling. But, how could he fulfil such a calling, and become a ‘great nation’, without any children of his own?  Later on, in Genesis 13, the Lord makes a more specific promise re: children: “The Lord said to Abram, I will make your offspring like the dust of the earth, so that if anyone could count the dust, then your offspring could be counted” (13.16).

He makes the same promise again, in Genesis 15: “Look up at the sky and count the stars – if indeed you can count them… So shall your offspring be.” This childless old man was going to have more children than he could count! And what was his response? “Abram believed the Lord, and he credited it to him as righteousness” (15.6). And that is why he is called the ‘Father of faith’!

But not for long…

He soon stopped just believing, and took matters into his own hands – by getting his servant girl pregnant. This resulted in Ishmael, and a silence of 13 years from God, with still no offspring of his own, through his wife. However, the Lord did (eventually) speak again, and confirmed His original promise – only this time he made the long-delayed promise to Abram even greater:

This is now our calling, as well… 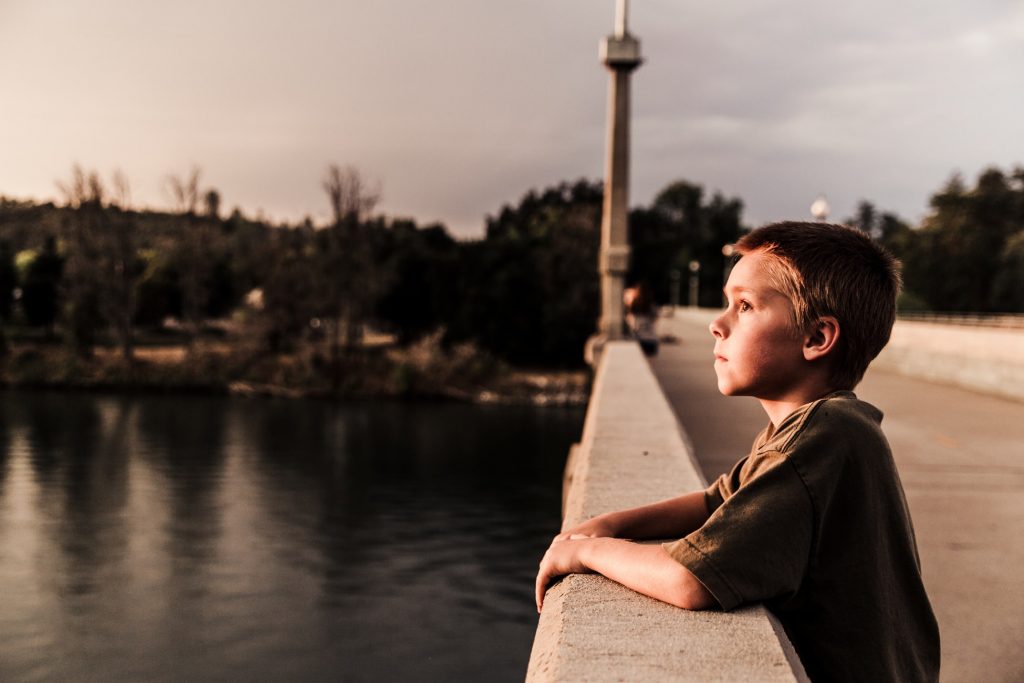 Therefore our calling, as ‘those who have faith,’ is to be ‘fathers’ and ‘mothers’ to multitudes of people of faith. We are not the final generation! If we were so (just like it was with Abram and Sarai, at the outset of their story), it would be a great sadness to us. But we are called to keep on reproducing more and more generations of people of faith until: ‘the earth is filled with the knowledge of the glory of the LORD, as the waters fill the sea’? (Habakkuk. 2.14).

This is our calling.

To use some New Testament language, we fulfil this calling as we make disciples, who make disciples etc. We call groups of disciples: ‘Congregations’, and when these groups multiply, we are ‘Multiplying Congregations’ (sound familiar?). Now that we know what our calling is, we can go about it with great enthusiasm and confidence. The Lord will help us, just as He helped Abraham and Sarah. He is writing our lives into the ongoing story of the people of God.

This blog contains the first principle taught to all new congregation leaders in the Joshua Centre’s Leadership Development Program (within the theme: ‘Lead Yourself’).