Last week we published a post on why delegating is better than trying to do everything ourselves (see the article here). This week’s post offers some guidance on how to start delegating tasks to other people. We hope these posts are useful and helpful, both to you and to the people whom you serve alongside.

If delegation is a ‘win-win’ strategy, then we need to consider how to best implement it. We cannot assume, just because we agree with the idea in principle, that we will all know exactly how to do it well in practice. So we have to make a start in this, and learn on the job, improving as we go along.

Where we usually start, in terms of delegation, is by doing the tasks which we like, and ditching the tasks which we do not like. We look for ‘helpers’, who will ‘serve’ in ways which enable our self-interest. “Get them to do the donkey work!” we think, and pray for (and sometimes even admit to).

We rarely wonder if the tasks that we delegate are well-suited to the people who do them. We seldom consider whether they feel fulfilled in the ways that they are being enable to serve in. As a result, we unknowingly fail to treat them in the same way that we would like to be treated. 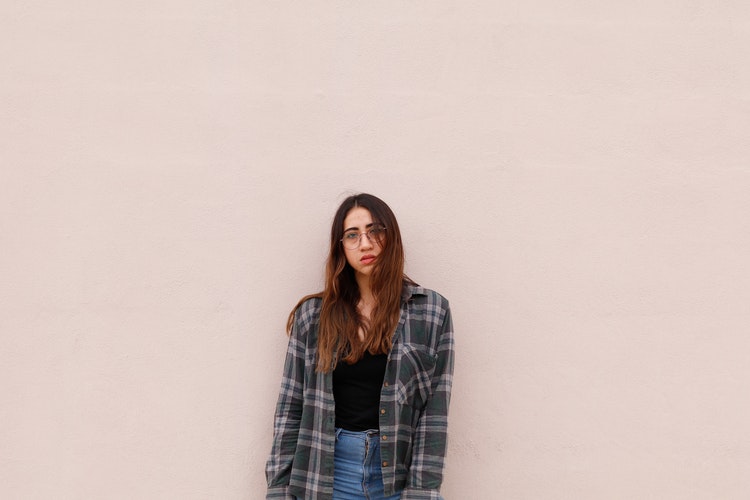 Once peoples’ gifts (be they in administration, hospitality, showing mercy, words of wisdom etc.) have been identified, we should deliberately look for opportunities for those people to exercise and develop their gifts. By delegating tasks to people in this way, we are honouring the Holy Spirit. 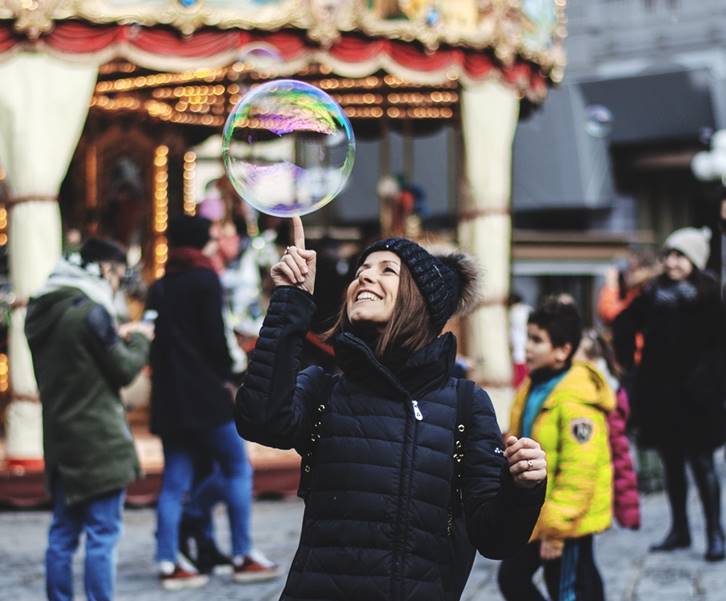 The ‘fruit’ we produce seems to come from the ‘seeds’ we have been given and cultivated. Or, the results we get come from the gifts we have received and nurtured. So, our job is to identify what we have, and put it to good use. We must delegate. Appropriately. Give the right tasks to the right people. 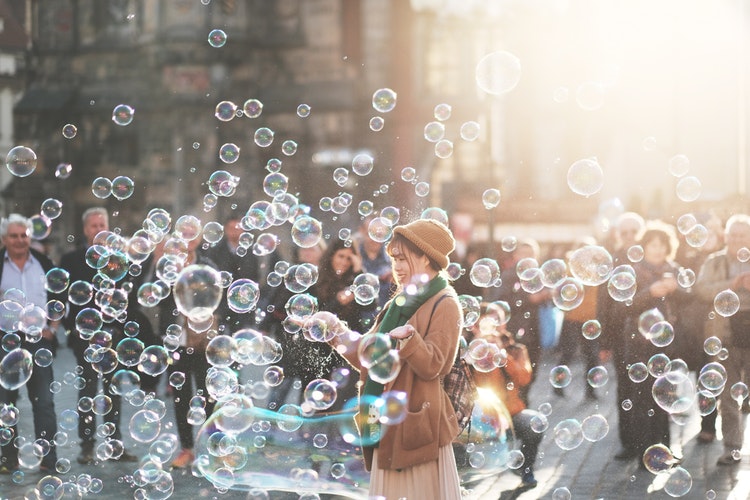